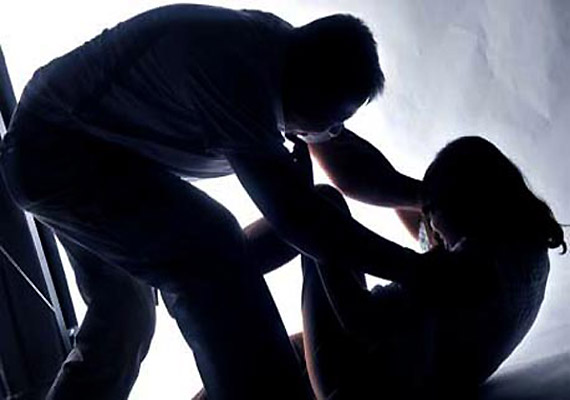 The Plateau Commissioner for Women Affairs and Social Development, Rufina Gurumyen, on Monday said that the ministry received reports of over 50 rape cases in the last one year.

Mrs. Gurumyen spoke in Jos while briefing journalists on the state’s preparation for the launch of its Priority Action Plans on Ending Violence Against Children.

The News Agency of Nigeria (NAN) reports that the action plan on violence against children follows a survey conducted by the National Population Commission (NPC) in 2014.

The survey revealed that children in Nigeria suffer from different forms of violence; ranging from sexual to physical, emotional and several other types.

She said the ministry, at the inception of her tenure, inherited 63 reported rape cases, bringing the number to 103.
“When I assumed office last year, I met 63 rape cases on ground that the ministry was handling.

“In the last one year or thereabout that I became the Commissioner in charge of the ministry, 50 cases have been reported to us,” she said.

Mrs. Gurumyen said some of the cases reported were treated completely, while others had yet to be completed.
She noted that rape cases were under-reported in the state, as most parents preferred to shield their children for fear of stigmatisation.

The commissioner urged the people to always report any case of rape or other incidence of violence against children to the appropriate authorities.

Man divorces wife over persistent accusation of using son for...