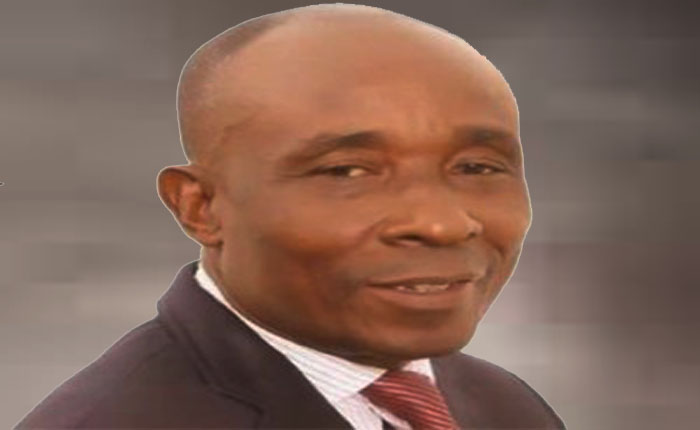 A chieftain of the Peoples Democratic Party, PDP,  in Abia State,  Sir Friday Nwosu, who filed a tax forgery suit against Gov. Okezie Ikpeazu, has prayed the Supreme Court to  merge  all appeals on the  protracted  state governorship tussle in order to ensure justice for all the contending parties.

Nwosu whose appeal on the judgment of the Federal High Court, Owerri, is still pending at the Court of Appeal, Owerri Division, wants the Supreme Court to take over the hearing of his appeal or direct the panel sitting over it to determine the matter without further delay.

A five man panel of the Court of Appeal headed by Justice R.C. Agbo which was constituted to hear the appeals arising from the judgment of the Federal High Court, Owerri,  had  adjourned to October, 20, 2016, as the court held that counsel to Uche Ogah, O.J. Nnadi, SAN, was not served.

While praying for the apex court to consolidate and deliver judgment on all appeals lying at different courts on the tax suit, Nwosu insisted that it will serve the best interest of justice if the appeals on the judgment of the Justice Morenike Ogunwumiju panel, lying at the Supreme Court, are heard together with his appeal, CA/OW/190/2016  pending at the Court of Appeal, Owerri, to avoid rendering it an academic exercise.