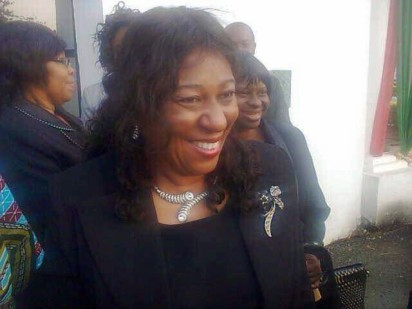 The Attorney-General of the State and Commissioner for Justice, Chief Umeh Kalu (SAN), who announced this said the Chief Judge operates from Aba “out of her own volition,” saying that government did not deny her accommodation.

The commissioner was reacting to a report credited to the Chief Judge, stating that her official house was in a state of disrepair, prompting her to operate from Aba. However, according to the Attorney-General, when Uzokwe was appointed the Chief Judge, she requested for her official quarters to be renovated, and that the Chief Judge brought a quantity surveyor, who assessed the work and gave a bill of N80 million.

He said the Chief Judge also nominated the contractor doing the renovation and she personally supervises the work. Of the amount, he disclosed that N30 million has been released. Meanwhile, the Commissioner said while the renovation is going on, the Chief Judge is receiving her housing allowance just as other judges in the state.