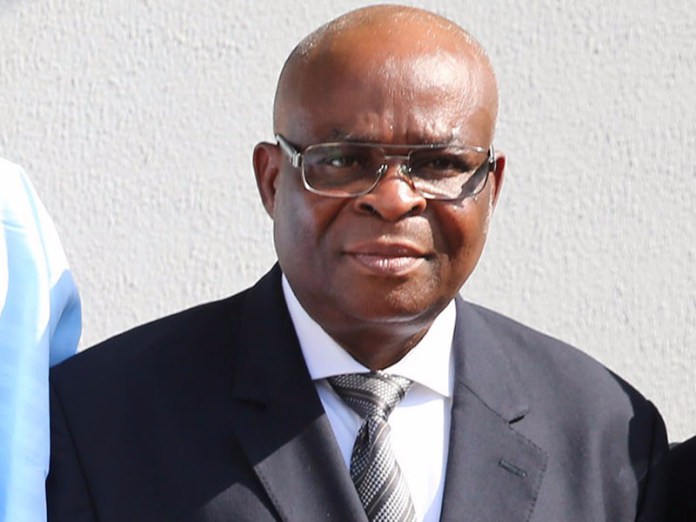 Acting Chief Justice of Nigeria, Justice Walter Samuel Onnoghen, monday in Abuja sought the partnership of the media to ensure the independence of the judiciary.

Speaking at a workshop for members of the National Association of Judiciary Correspondents, organised by the National Judicial Institute (NJI), the CJN said it was important to preserve and protect the judiciary as an institution.
According to him, the judiciary is the foundation of the rule of law in any society.
“If that foundation is threatened in any way, including threat to its independence, there can not be a viable democracy,” he added.

He stated that for the Nigeria’s evolving democracy to be fully entrenched and enduring, the press must partner with the judiciary.

He said: “The press must be in the forefront of educating the public on the workings of our courts and justice delivery system.”

Justice Onnoghen said the judiciary was open to enquires and urged journalists to always cross-check their facts for accurate and balanced reporting.

He said: “While effectively acting as a check on the excesses of the humanity, the judiciary and the press must find common grounds and develop a closer partnership for upholding justice and truth, twin virtues that underpin any successful civilization.”

In her welcome address, the Administrator of the NJI, Justice Rosaline Bozimo (rtd), said the institute decided to organise the workshop because of the high premium it placed on journalists and the vital role they played in the society.

She said the judiciary was committed to the fight against corruption.
She called on the judiciary correspondents to enlighten the public in a fair and just manner, the activities of the judiciary, without fear or favour.