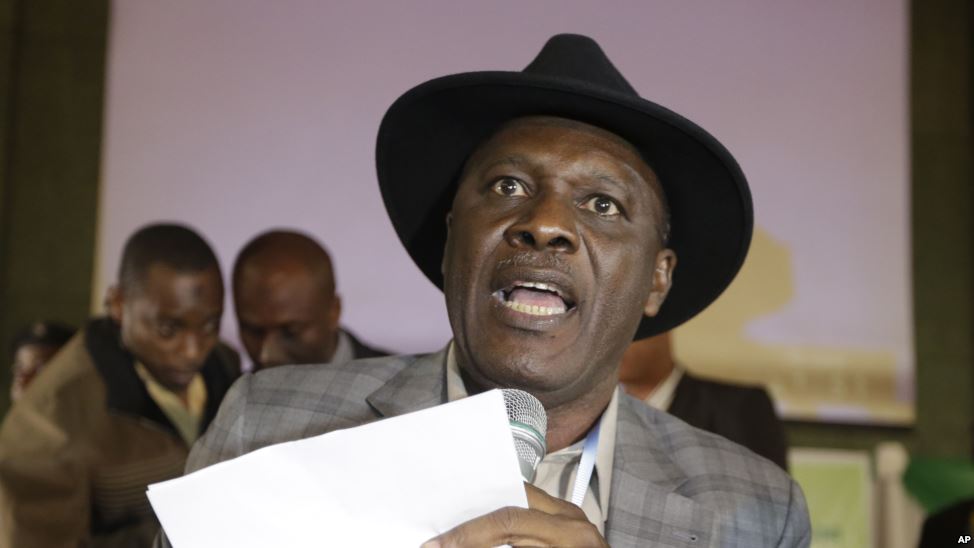 A High Court of the Federal Capital Territory (FCT) in Maitama, Abuja has granted bail at N50million to former Minister of Niger Delta Affairs, Godsday Orubebe and two others arraigned before it Wednesday morning.

They are, in the charge filed by the Independent Corrupt Practices and other related offences Commission (ICPC), accused among others, of diverting about N2.3b meant for the compensation of property owners to be affected by the Federal Government’s dualisation project of Section IV of the East West Road.

Orubebe and others pleaded not guilty to the charge, following which Justice Kayode Adeniyi granted the ex-Minister bail at N10m and one surety, who must be a responsible Nigerian, resident in Abuja and must show evidence of regular tax payment.

The judge granted Alaba and Zeri bail at N20m and one surety each, who are to be residents in Abuja.

He said Alaba’s surety must be an Assistant Director in any Federal Government’s agency, while Zeri’s surety must own property in Abuja and show evidence of ownership.

Justice Adeniyi ordered the defendants to be kept in ICPC’s custody pending when they are able to process the bail granted them.

He adjourned to November 10 for commencement of trial.

Court Remands Woman, 9 Others In Prison Over Indian Hemp Possession