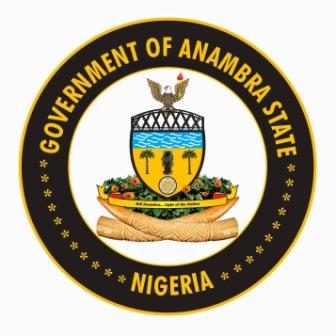 The authorities of the Anambra State judiciary have said it will soon sack lay judges in the state’s customary courts.

He said lay judges in the 21 local government areas of the state would be replaced with legal practitioners.

Anambra practises a jurist (panel) customary court system, where the President (a legal practitioner) is the head of the court with two supporting judges, who are laymen knowledgeable in the customs and traditions of their localities.

“This move would offer a two-fold benefit of strengthening the customary courts’ personnel and at the same time, proving choice opportunities for our legal practitioners who graduate each year.”

Similarly, Umeadi said the JSC in the state had resolved to close down Customary Court of Appeal in the state.

He said the decision had been sent to the state governor, Chief Willie Obiano, to cause him to forward an executive bill to the state House of Assembly to that effect.

Umeadi said that on the passage of the bill, the President and judges of the Customary Court of Appeal would be transferred to the high courts.

“The resolution has also been sent to my Lord, the Chief Justice of Nigeria and Chairman National Judicial Council for his information,” he added.