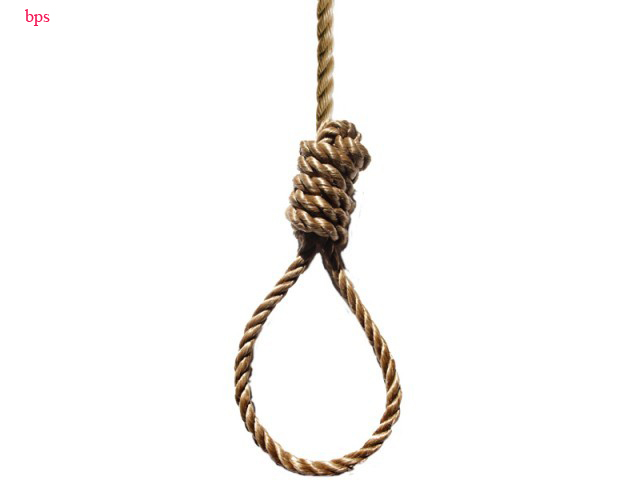 A Lagos State High Court sitting in Ikeja has sentenced one Ibrahim Omilade and two others to death by hanging. Ibrahim is the son of the traditional ruler of Mafoluku in Oshodi, Chief Bashiru Omilade.

Justice Kudirat Jose pronounced the death sentence on the trio following their conviction on murder charges leveled against them.

Justice Jose found the three young men guilty of conspiracy and murder of one Suleiman Afolabi during a fight on Christmas day in 2012 at Eyin Ogun Street, Mafoluku, Oshodi. She however cautioned youths to learn from the ordeal that befell the convicts, pointing out that young ones should be careful of going about to attack people to settle scores.

Trouble began for the trio on 25th December, 2012 during a fight at the deceased house when according to the defendants they were invited by a neighbour to celebrate the Christmas with him. They said it was not too long on the said date that a young boy came in and informed them that the deceased brother, Akeem Afolabi had threatened to deal with them.

They claimed that they went to inquire the reason for the threat but while discussing with Akeem ordered them to get away. Akeem was said to have gone inside the house to get a cutlass with which he tried to attack one of them, an attempt, they said another blocked with his hand and got injured.

The convicts further claimed that it was while they were trying to dodge and plead with a berserk Akeem that Suleiman, a younger brother to the deceased was hit by the waist. They said they got to know some days later that a doctor had pronounced the deceased dead.

However, trial judge held that the testimony by the convicts appeared rehearsed and polished, hence she relied on the evidence before the court presented by both the prosecution counsel, Mr. Babatunde Oguntemowo and Mr. Olarewaju Ajanaku as well as points of law to give the capital punishment for the murder charge.

Justice Jose also sentenced the convicts to twelve years imprisonment for conspiracy to commit murder with their sentence running from the day they were arrested.