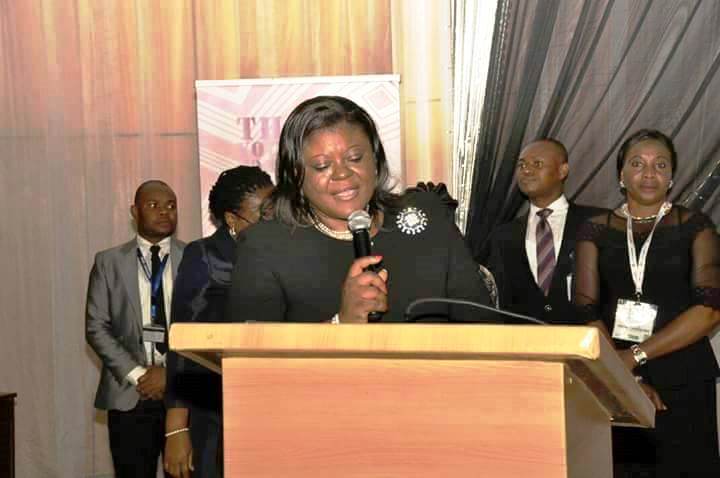 Aguma told the News Agency of Nigeria in Abuja on the sidelines of this year’s FIDA Nigeria Week and Annual General Meeting.

According to her, women who experience one form of violence or the other are mostly afraid of stigmatisation.

“One of the problems is that these women don’t have shelter to go to, if they report a violation, for instance a breadwinner in the family, they are afraid to report as the person may not support the home financially.

“Until every Nigerian accepts that violence committed in private affairs is not friendly violence, then we are not going anywhere in the elimination of violence against women,’’ she said.

Aguma said living in violent relationships makes women unproductive, saying if women do not report, then the country will not be able to attain Sustainable Development Goals.

“Violence against women and children has become an increasing menace and a cankerworm eating deeply into the fabrics of the society.

“Nigeria is signatory to various treaties and there have been enactment of gender based legislations in some states in the country,” she said.

She said the association through its branches advocates for the enactment of laws that promotes equal opportunities and prohibits violence in the states where there are no provisions of gender based laws.

Aguma said the Violence Against Persons Prohibition Act 2015 and the Child Rights Act are critical for the development of women and the Girl Child.

She said if the Child Rights Act is adopted nationwide it would set a guideline and promote zero tolerance for child brides and eventual child widows.

Aguma said it was in non-compliant states that child marriage are high, adding that the recent example being the child bride in the palace of the Emir of Katsina.

She explained that the FIDA week was a platform to discuss the popularisation of already existing gender based laws and develop strategies on the way forward for states that suffer lacunae in that regard.

Lawyer Incurs Judge’s Wrath for Referring to NIC as “The...