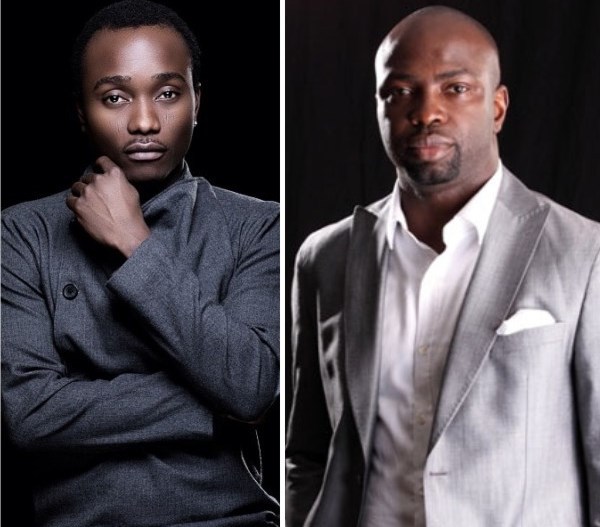 Nigerian sensational singer, song writer and performer, Olawale Ibrahim popularly known as Brymo today challenged the jurisdiction of the Federal High Court to entertain the suit filed against him by his former record label Chocolate City.

The case with Suit No FHC/L/CS/1422/2013, came up today before Justice Babs Kewunmi. Brymo’s Counsel Mr. Qudus Mumuney filed a notice of preliminary objection urging the court to decline jurisdiction from entertaining the suit which he argued the Federal High Court lacks jurisdiction to entertain. The counsel’s contention is that the suit filed by Chocolate City is premised exclusively on the Recording Agreement which created a contractual relationship between Chocolate City and Brymo. He argued that the Federal High Court lacks jurisdiction to entertain matters which bothers on simple contract.

On his part, counsel to Chocolate City Mr. Ojukwu Esq. argued that the suit is a copyright action and the Federal High Court is empowered by Section 251 of the Constitution of the Federal Republic of Nigeria to entertain the suit.

It would be recalled that Chocolate City filed the suit sometime in 2013 seeking a declaration that, Brymo breached the terms of the Exclusive Recording Artiste Agreement entered into between him and Chocolate City.

Our source also gathered that the Recording Agreement subject matter of the suit has lapsed by effluxion of time since April, 2016.

The Court adjourned the suit to 4th November for ruling on the preliminary objection.