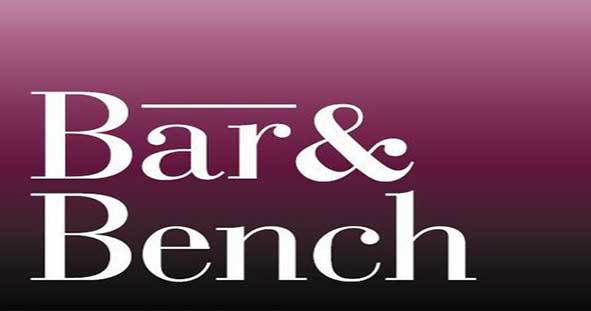 The Leadership of the Bench and Bar have finally agreed that the serving judges arrested by the Department of Security Services (DSS) for alleged corruption recuse from further hearing of cases and sitting on any tribunal pending the outcome of the ongoing probe and prosecution.

This position was taken by the two bodies at a closed-door meeting held on Thursday.

Nigerian Bar Association (NBA),  until Thursday’s meeting, had canvassed the suspension of the affected serving judges, but the Chief Justice of Nigeria, Justice Mahmud Mohammed, led the National Judicial Council (NJC) to mount a serious challenge to NBA’s position, citing the unconstitutionality of sanctioning the judges without the due process of law.

The public disagreement led the Body of Senior Advocates working out the truce meeting of Thursday.

A source present at the meeting told the media that though the two parties did not agree on specific decisions, the NBA team, led by its president, A.B Mahmood, was satisfied with the announcement by the CJN that the affected apex court justices had neither sat nor put on any panel since their arrest and release on bail.

“The CJN pointed out that his leadership needed no advice from anywhere to recuse them from cases, including the ones they were participating in before the incident,” the source noted.

Mahmood and his team were said to have expressed their satisfaction with the development at the apex court, noting that the recusing was in tandem with their call that the judges had to stop sitting on cases, because of the way the public would perceive it.

It was gathered that the meeting opened with Mahmood explaining his new position on the matter, after initially joining other NJC members to condemn the invasion of the judges’ residence.

The attendee source stated that Mahmood further told the other party that the Bar did not do a volte-face as being suggested, but simply trying to ensure that the confidence of the citizenry in the judiciary did not erode completely.

The CJN reportedly took his turn after Mahmood to explain his disavowal with the initial suspension call by the NBA.

A source on NBA side said that the call for suspension was no longer on the card, since the judges had been recused from cases.

“Both parties softened on the initial hardline positions and tried to get each other to understand their positions,” the source said.

It was also learnt that NJC is now shifting ground to accommodate lawyer-members to participate in consideration for the sanction of judges.

They were, however, allowed at the emergency meeting, following the arrest of the affected judges.

The next meeting of the council has been fixed for November 2 and 3.