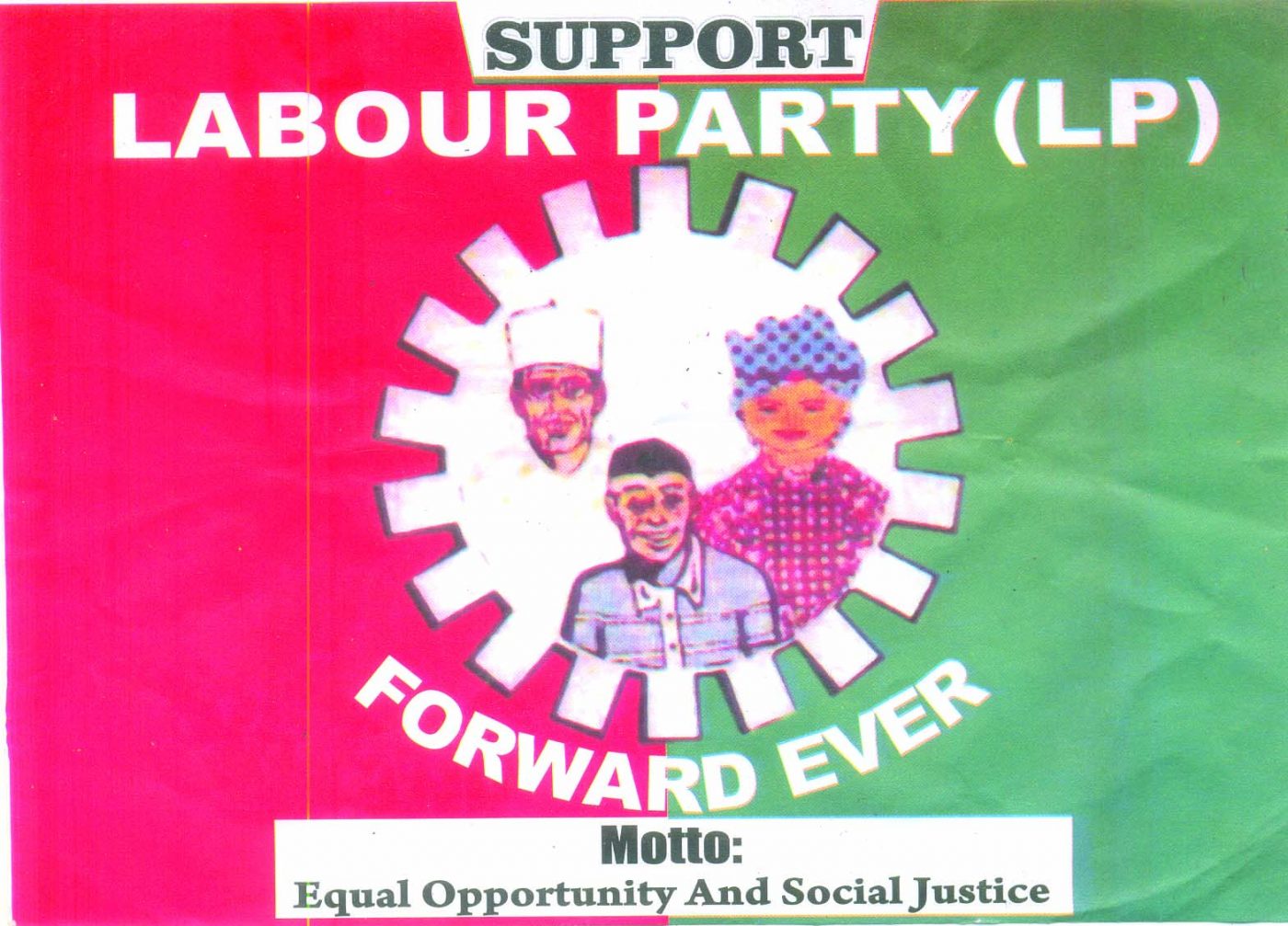 There was confusion at the Ogun State High Court sitting in Isabo,Abeokuta, on Thursday  following the allegation that two court processes filed by the Labour Party, Ogun State chapter against the Ogun State Independent Electoral Commission and three others  on the forthcoming local government election were missing.

The LP had sued the state Governor, Ibikunle Amosun, the state Attorney General and Commissioner for Justice, Olumide Ayeni, OGSIEC and  its Chairman, Risikat Ogunfemi, to court for their alleged refusal  to give the party the necessary forms to participate in the coming LG election slated for October 8.

At the adjourned date (Thursday), confusion ensued when the counsel for the LP, Oshoke Asimegbe,  notified the court of the plan to amend its prayers through the motion on notice and amended originating summons.

The LP had asked the court to restrain the OGSIEC from conducting the election on October 8, 2016 and order the commission to make available necessary forms to it to enable the party to participate in the coming election.

But, the counsel for the   OGSIEC and Amosun, O.A Dankuwo,  opposed the move, claiming that his clients were not served with the court processes, but, the record from the court registry  indicated that the parties had been served.

Though the Presiding Judge, Justice O.A. Rotimi-Balogun, confirmed  the receipt of a copy of the  court processes he called for an  investigation over the alleged missing documents .

Justice Rotimi-Balogun while adjourning the case, said it would be re-assigned for hearing after the court’s vacation.

Meanwhile, the state governor has kicked against his inclusion in the suit by the LP against the OGSIEC.

Amosun in his preliminary objection signed by the state counsel in the Civil Litigation and Advisory Services, Ministry of Justice,  Oyinkansola  Adejumo, told the court to remove his name and that of the state Commissioner for Justice,  Olumide Ayeni.

Amosun and Ayeni, who were first and second defendants in the suit, urged the court to expunge their names, claiming that they were not necessary parties in the suit.