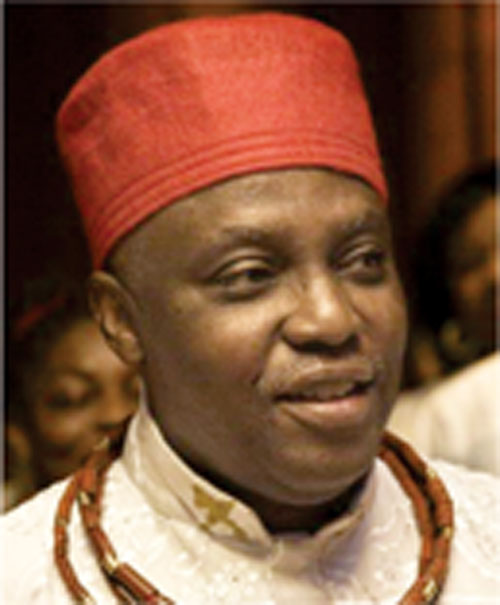 The Court of Appeal sitting in Benin, Edo State, has upheld a suit filed by the state government, the Benin Traditional Council and others against one Chief Rich Osemwengie over an alleged attempt to ridicule and usurp the powers of the stool of the Oba of Benin.

Osemwengie and others had allegedly challenged the power of the Oba of Benin Kingdom by allegedly declaring himself an imperial majesty within the kingdom.

But the court presided over by Justice Olukayode Bada explained that the High Court in Benin, which had earlier ruled in favour of Osemwengie and others challenging the validity of the Traditional Rulers and Chieftaincy edit of 1979, erred as the respondents’ suit was status-barred and did not disclose any reasonable cause of action.

The Edo State Government had earlier instituted a suit at the Oredo Magistrates’ Court against the respondents for allegedly waging a communal war and installing a traditional ruler without a lawful authority, as prohibited by the Traditional Rulers and Chieftaincy edit of 1979 of Bendel State as applicable to Edo State.

Justice Bada ordered that the suit be struck out since it was instituted outside the time limit stipulated by the status of limitation of the defunct Bendel State as applicable in Edo State.

He said that the law relied on by the respondents existed during the era of the Midwest Region and had been repealed by the Traditional and Chieftaincy Edit of 1979.

According to him, Osemwengie and other respondents have no locus standi to institute a suit against the state governor and the council.