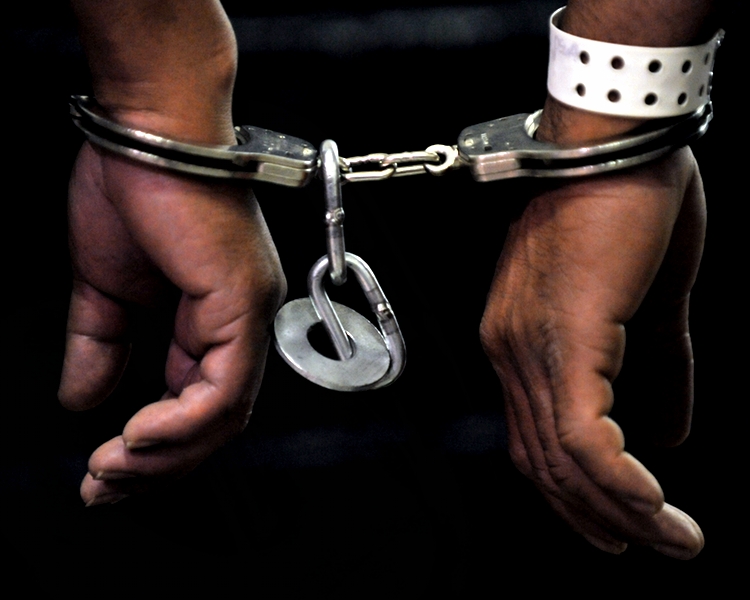 Justice Joyce Abdulmaleek of the Federal High Court, Ibadan, on Tuesday sentenced a couple to 7 years imprisonment without an option of fine, for human trafficking.
Justice Abdulmaleek convicted Idowu Folorunso, 37, and his wife, Titilayo, and sentenced them to seven years imprisonment each. She said the prosecution provided overwhelming oral, documentary and other substantial evidence against the couple.
“Therefore, Idowu and Titilayo are sentenced to seven years imprisonment each for count one, and seven years imprisonment for count two, without any option of fine and with hard labour.
The judge held that Idowu and Titilayo lied to Bidemi Adeshina that there were teaching opportunities for girls in Libya and that she should utilize them since she had National Certificate of Education.
The couple wept as they prayed the court to temper justice with mercy.
Idowu and Titilayo were arraigned on a two-count charge of unlawful procurement of person and organizing foreign trips for the purpose of prostitution.
The Folorunsos committed the crime on May 20, 2014, at Odo-Oba Elere, Ibadan, according to the National Agency for the Prohibition of Trafficking in Persons and other Related Matters (NAPTIP).
In her evidence earlier, Adeshina said that Idowu and Titilayo lured her into prostitution in Libya where she became infected with HIV/AIDS.
Adeshina testified that the couple told her that three other girls would be joining her for the teaching job in Libya.
She said that she travelled from Ibadan through Kano, to Niger to Libya and found herself in a “prostitution joint’’.
The witness said within eight months, the Folorunsos made her to abort four pregnancies.
She also said that the couple did not give her anything from the proceeds of her prostitution.
Barnabas Hunjo, Esq.