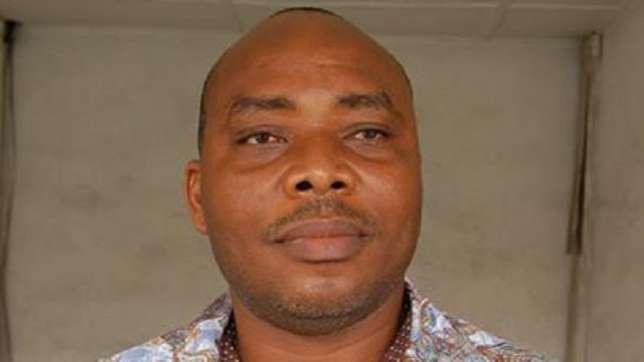 Justice U.N Agomoh of the Federal High Court, Port Harcourt, Rivers State has convicted and sentenced to one and half years imprisonment, a former Director General of Delta State Direct Labour Agency, Mr. Emmanuel Odafe Igbini. The sentence is without an option of fine.

Igbini’s journey to prison began when the Economic and Financial Crimes Commission, EFCC, arraigned him on a three-count charge in November 2014, for failing to make full disclosure of assets comprising his Naira account with Stanbic IBTC Bank, US Dollar Account and his daughter’s account with the same bank.

He pleaded not guilty to the three-count charge and the matter went into full trial. Justice Agumoh found Igbini guilty of the charges and sentenced him to six months imprisonment on each of the counts without an option of fine.

One of the charge reads “that you Emmanuel Odafe Igbini on or about 13th November, 2013 at the Economic and Financial Crimes Commission, South-South Zonal Office, No 6A