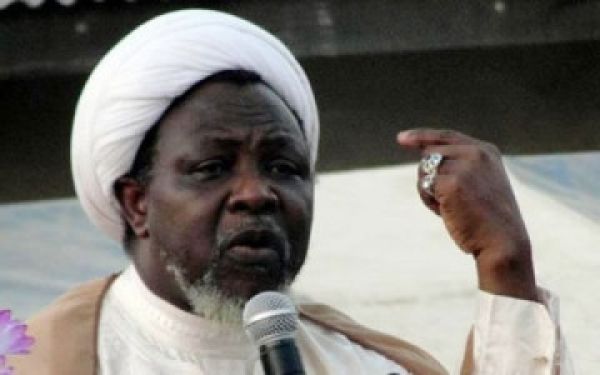 A Federal High Court, sitting in Abuja,  has declined the application of Sheikh Ibrahim El-Zakzaky, seeking his immediate release from detention by the Department of State Services (DSS).

El-Zakzaky is the leader of Shi`a Movement in Nigeria.

Abang said that Zakzaky ought to have obtained the leave of court for the matter to be heard during vacation.

He explained that the applicant failed to serve the DSS, the Inspector General of Police and the Attorney General of the Federation joined as respondents.

The judge said that the matter was initially assigned to Justice Gabriel Kolawole by the Chief Judge of the Federal High Court.

Abang, therefore, said that the application was not competent and struck it out.