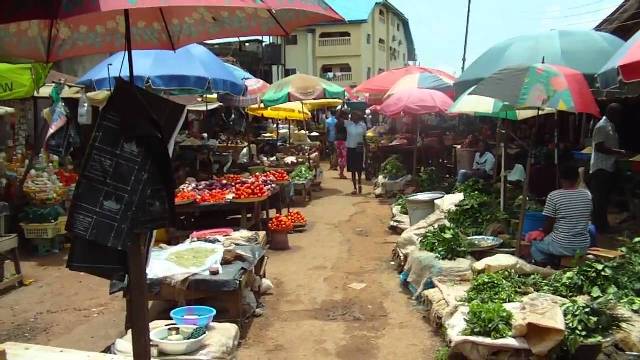 An Imo State High Court presided over by Hon. Justice Kemakolam Ojiako, yesterday threw out the preliminary objection raised by the state government, over the demolition and relocation of Ekeukwu Owerri market.

The State Solicitor General, SG, Mrs. A. N. Eluwa, had earlier raised a preliminary objection that largely hinged on the locus standi of the claimants in instituting the suit.

While arguing that by virtue of the Land Use Act, all lands belong to the state government, the SG also urged the court to hold that Imo State Government and the Commissioner for Lands are not juristic persons.

The court recalled that the claimants, in their statement of claim, made it clear that the Ekeukwu Owerri market is their traditional and ancestral market, and that they established the market before the advent of the colonial masters.

“By virtue of these depositions, the claimants have shown locus. The defendants have not acquired the land but have threatened to demolish the market and relocate it to Egbeada, Mbaitoli local government area. By this, the claimants have disclosed ownership and possessive interest over the market, which gives them the right to sue”, Ojiako said.

The court also agreed with Ken C. O. Njemanze, SAN, the claimants counsel that “they will suffer fundamental injury and hardship if the market is destroyed and this necessitated the court action”.

On the provision of Section 1 of the Land Use Act, as canvassed by the SG, Justice Ojiako said: “It is not sacrosanct or inviolable. Section 1 is subjected and subordinated to other sections of the Act. This position has become petinent since the claimants have asserted that they have been in undisturbed possession of the market before the Land Use Act was enacted”.

Continuing, Justice Ojiako said: “The preliminary objection is grossly and irredeemably unmeritorious and is accordingly dismissed”.

The court thereafter adjourned the matter to  February 8, 2017, for definite hearing in the substantive suit.

‘Complaint Over Fraudulent Use of Name’: Ezekwesili Threatens to Sue Omojuwa

Photos: Participants at the 2017 Induction Course for Judges and...