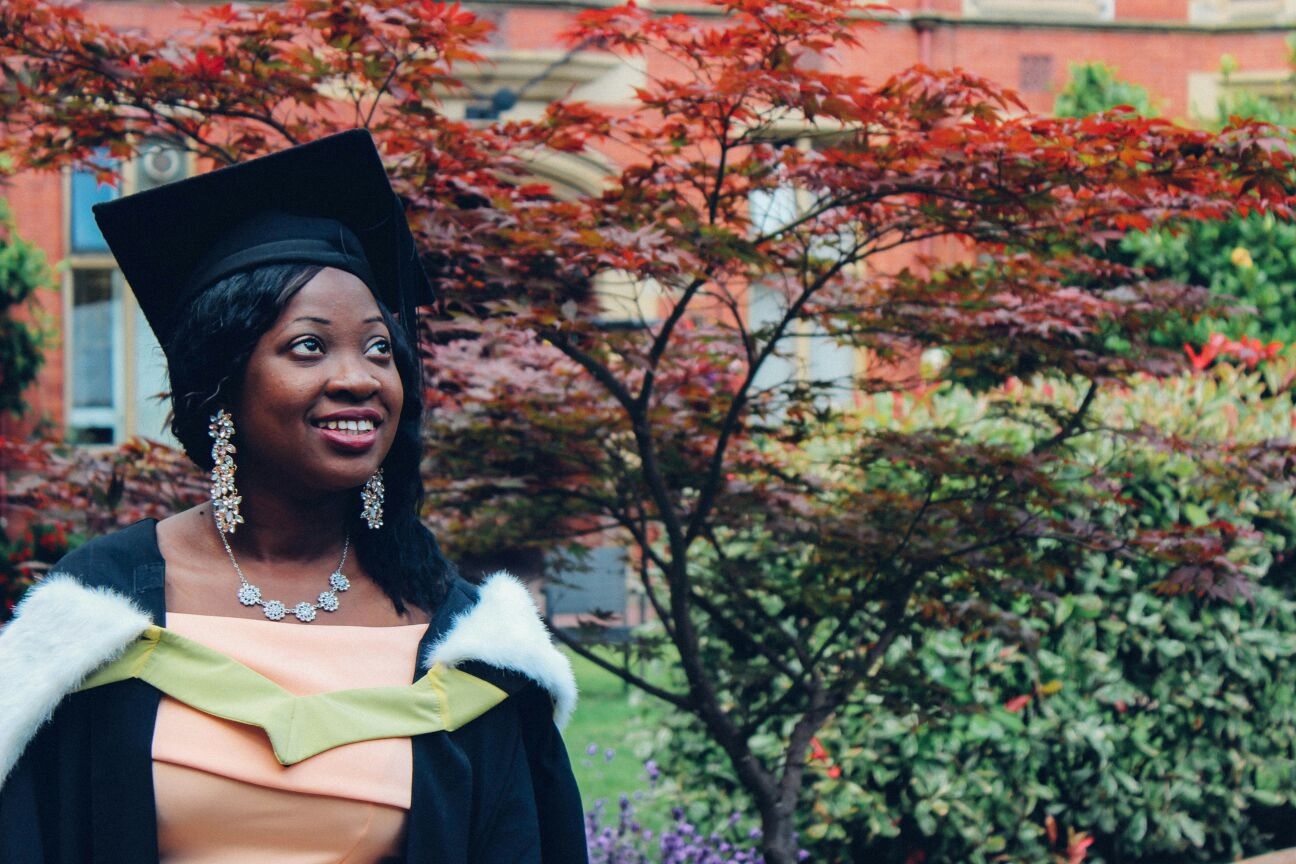 The clamor in some quarters that people who hold ‘highly recognized’ positions in Nigeria should be covered by executive immunity and as a result should not be  arrested or even taken to court for any matter is brilliantly incorrect and would be analyzed in this article.

My argument in this regard would be premised on the provisions of the Constitution of the Federal Republic of Nigeria (CFRN) 1999 (as amended). I would attempt a review of  those who are protected (i.e. beneficiaries) by the popular but not well understood “Executive Immunity”.

It could therefore be implied that executive immunity means that the Executives in Nigeria are protected from legal suit or proceedings while in office. This also means that the moment the tenure of these class of executives are over, they can be prosecuted.

But who exactly are the Executive for the purpose of legal immunity in Nigeria? Section 308 of the 1999 Constitution refers to the following as beneficiaries of Executive Immunity: the President of the country; Vice President; Governors of States in the Country and; Deputy Governors. The specific mention of these class of people clearly indicate the persons who can enjoy Executive Immunity.

This position was emphasized by several analysts in a recent case involving Governor Ayo Fayose and EFCC where EFCC got an order of court to investigate the source of over 1.2 billion naira traced to Fayose’s bank account with Zenith Bank.  The Governor challenged the move by the EFCC claiming that his immunity had been violated.

However, clear from the provision of Section 28 and 34 of the EFCC Act and Section 308 of the Constitution, the Governor’s immunity only extends to his prosecution during his tenure in office and not investigation.

In conclusion, there are only four (4) beneficiaries of “Executive Immunity” and as such they alone enjoy the benefit of being protected against legal proceedings while in office. Although this protection is highly recognized, the Executive can be investigated while in office as seen in EFCC v Fayose.

Abigail is a graduate of law from the university of Sheffield UK. She has passed her Bar Part 1 exam and is presently waiting for admission into the Nigerian Law School.