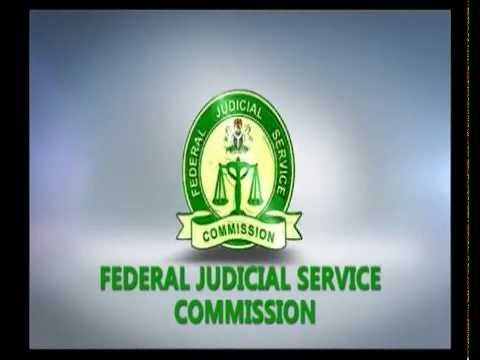 The Federal Judicial Service Commission met on Wednesday and decided on three names to be considered as successors to the outgoing Chief Justice of Nigeria, Justice Mahmud Mohammed.

At the end of its meeting presided over by its Chairman who is the incumbent CJN, the commission nominated the next three most senior Justices of the Supreme Court to the National Judicial Council.

Judiciary sources told our correspondent that Justice Walter Onnoghen, who is the most favoured by the tradition of succession arrangement in the judiciary being  the next in rank to the CJN, topped the FJSC’s list of nominees.

Justice Onnoghen was born in 1950 at Okurike,  Biase Local Government Area of Cross Rivers State, and was appointed to the Supreme Court bench in 2005 (11 years ago).

The next on the list was JusticeTanko Muhammad who was born on December 31, 1953 at Doguwa-Giade, Giade Local Government Area of Bauchi State.

Justice Muhammad was appointed to the apex court bench on January 7, 2007 (nine years ago).

The third on the list was Justice Suleiman Galadima who was born in 1946 in Nasarawa State.

Justice Galadima was appointed to the Supreme Court bench in 2010 (six years ago).

The PUNCH had reported on Tuesday that the NJC was set to convene an emergency meeting as soon as it received the list of FJSC’s nominees.

Seniority of Justices are by dates of appointment to the apex court bench.

The FJSC conducts interviews and sends names of three nominees to the NJC which also conducts similar procedures and forwards two of the names to the President.

The President then makes the final appointment by picking one of the two nominated by the NJC, though subject to the approval of the Senate.

Usually, the next in rank to the outgoing CJN emerges as the successor.