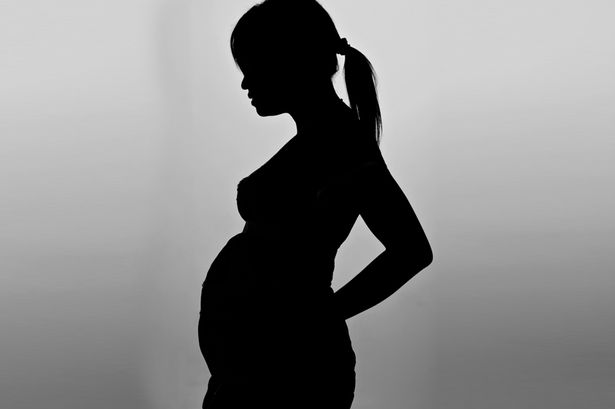 Four men, who allegedly performed abortion of five months pregnancy on a teenager, were on Thursday brought before an Okitipupa Magistrates’ Court.

The accused of no fixed addresses and occupations are standing trial on a four count-charge of conspiracy, felony, unlawful abortion and impersonation.

The prosecutor, Insp. Zedekiah Orogbemi, told the court that one of the accused, Amuwayo, impregnated the teenager, but later lured her to abort the pregnancy.

Orogbemi said that the accused with his accomplice, who impersonated medical doctors, administered abortion drugs on their victim.

He said that the unlawful abortion caused the victim to bleed profusely and prompted her parents to rush her to the hospital.

The prosecutor said that the accused committed the offences on October 23 at Ipare-Oke Community near Okitipupa.

The Magistrate, Mr. Banji Ayeomoni, granted the accused bail in the sum of N50, 000 with one surety each in like sum.

Ayeomoni ordered that the sureties must present two years tax clearance certificate as part of the bail conditions.

He then, adjourned the case till Dec. 21 for further hearing.