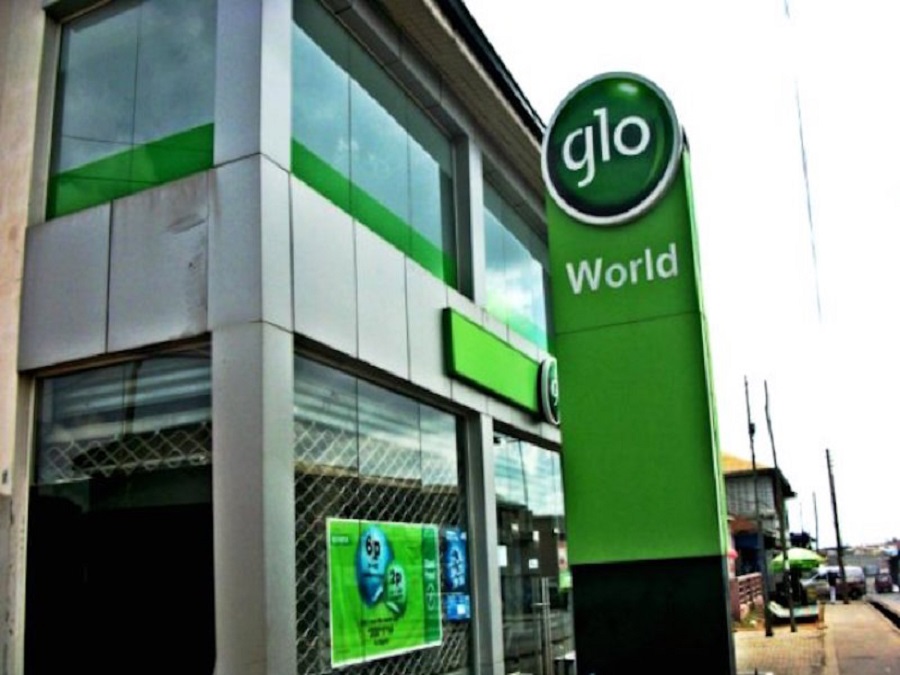 Globacom, Nigeria’s leading telecommunications firm has been ejected from a parcel of land belonging to the Agbereowei family of Bolou-Orua community in Sagbama area of the state. The landowners had leased the land to the farm to locate its cell station in the area.

A high court in Bayelsa today ordered the company  to pay N32.5m representing N24m unpaid rents at N3m per annum from 2008 to 2016, N8.5m as damages for distress and hardship caused the claimants.

The Agbereowei family in a suit, SHC/02/2015, filed by Miss Justina Agbereowei and Mr. Wednesday Agbereowei , had sued the telecom company failure to pay rents on the land housing its base station since 2008. The claimants had prayed the court, presided over by Justice E.G. Omukoro, to declare that they were the persons rightfully entitled to the right of occupancy in the land measuring approximately 40 feet by 40.5.

The judge ordered that the declaration of entitlement sought to the right of occupancy over the parcel of land in issue is merited and is granted. Umukoro said the continued occupation of the claimants’ land by the defendant had become unjustifiable and that the prayers of the claimants for possession and removal of all structures on the land granted.

“That on relief for special and general damages, the sum of N18m claimed as arrears of rents  at the rate of N3m per annum for six years from 2008 to 2014 in line with the parole understanding reached with the agent of the defendant was granted.

“That the sum of N6m at the rate of N3m per annum for the two years of 2015 and 2016 for which rents have further accrued plus additional general damages of N8m only.

“The damages is for all the distress, hardship and pain caused by holding on to their land and using same for commercial purposes and profits whilst refusing to meet their corresponding obligations to the claimants is also hereby granted.

“That an order of injunction restraining the defendant from any form of interference with the claimants right of ownership and occupation of the aforesaid piece of land is hereby made and/or granted.” The judge ruled.

The judge also awarded N500,000 only against the defendant in favour of the claimants.