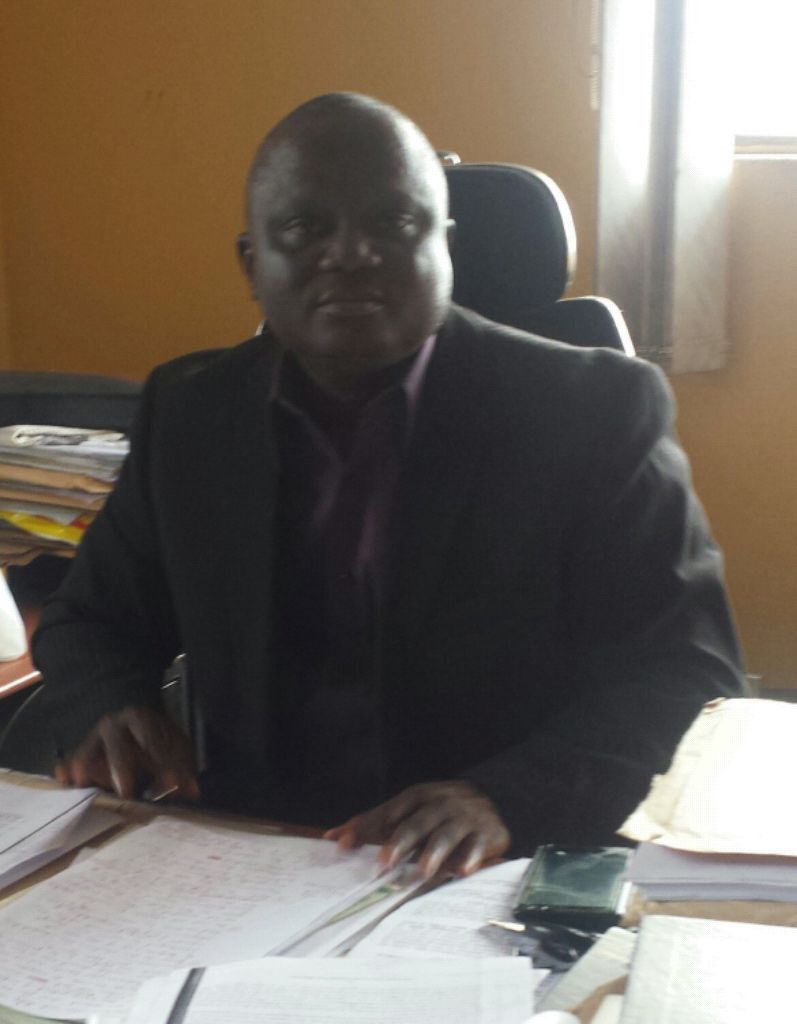 In continuation of the series, DNL Partners Legal and Style had an exclusive interview with Dele Ologe, where he indicted the immediate past chairman of the branch as the brain behind the leadership crisis.

CAN WE MEET YOU SIR?

My name is Dele Oloke, I am a lawyer and a prince. I have been practicing law for about 26 years. I am a prince from Modakeke part of Ile-Ife in Osun State Nigeria. I was trained in western house and most of us at Western house are mostly commercial lawyers. I actually have interest in land law but also practice business law. I have handled more of land than others.

SIR, CAN YOU GIVE US INSIGHT ON THE ISSUE AT NBA IKEJA BRANCH?

Well, issues are trashed out by lawyers in courtroom. By the grace of God, I am the chairman of NBA Ikeja branch today reason being that the election of Mr. Adesina Ogunlana was annulled by the NEC of NBA held at Benin on the 16th of June, 2016. The election was nullified by the provisions of Article 6 (3), of the Bye Laws of NBA branches in Nigeria.

Before the election, at the meeting of the branches in April 2016, NEC asked the former chairman Mr. Adeyinka Faronbi to tell the floor that election will be conducted based on the rules of the uniform bye law of NBA.

Article 6(3) of the uniform Bye  Law of NBA states  that any would be aspirant to an elective position of NBA, who has held position twice in the executive of any branch within 5 years before the year of election is ineligible to contest for election until 5 years later. It should be noted that on the 18th of February, the conference where this law was amended Mr. Adesina Ogunlana was present as an observer. Also, the minimum attendance of any aspirant according to NBA Ikeja by law should be 11 while a voter will be eligible if he/she pays their dues for the year of election.

Mr Yinka Faronbi put together the first electoral committee of the branch and single handedly announced Dr. Gbenga Akingbeji, his friend as the chairman of the body. The chairmanship aspirants are Mr. Adeshina Ogunlana, Mr. Bathlomew Aguegbodo, Mrs Gloria Nwaeze and Mr. Lateef Abdusalam. By reason of Article 6 (3) of the Uniform Byelaw, they are all ineligible. When it became obvious that these fellows are ineligible, the past chairman Mr. Yinka Faronbi maneuvered and disbanded the electoral committee he set up on the floor of the house. Members challenged him that he lacked the capacity to disband the committee. This made the chairman of the committee Mr. Gbenga Akingbeji resigns.

On hearing this, Dafe Akpedeye (SAN) chairman of NBA branch election monitoring committee wrote a letter stating the disqualification of aspirants who were not eligible for the position.

Omole wrote back saying NBA Ikeja branch cannot take directive from the national body. Have you ever heard where a branch poses to be bigger than a tree? It’ll definitely fall off. That’s why NEC in its wisdom nullified the election at the AGC Port Harcourt.

WE UNDERSTAND THAT THERE IS AN ACTION IN COURT AT THE MOMENT. CAN YOU TELL US ABOUT IT?

There is a case filed in court challenging the nullification of the election but I’m not a party to that suit. But let me tell you this, it has been a contention that as of the time when my election was conducted, there has been a case in court  but I’ll draw your attention to this; the  current National president of NBA, A.B Mahmoud shortly after he was declared president,  Chief J.K  Gadzama SAN went to court to forestall the swearing in of A.B Mahmoud as national president at the Federal High court Abuja before Justice Olukayode Adeniyi but nevertheless, at the AGM OF 2016, Augustine Aleghe swore in A B Mahmoud as the national president of NBA. If not that, NBA won’t have a president now.

WHAT IS YOUR TAKE ON THE NATIONAL BODY’S DIRECTIVE TO ELDERS OF THE BRANCH TO INTERVENE AND MAKE RECOMMENDATION?

Yes, thank you very much. Sometime during the upper week the national president came to Lagos and directed that the elders should intervene and suggest a way forward. The elders in their wisdom asked       me and Mr. Adesina to suggest a way forward. And I suggested to them that it is inconsiderable where senior members of the bar attempt to override the decision of the NEC and national body because they are the highest decision making body. I also suggested to them, that the only honorable thing to do as leaders of the bar, benchers, Senior advocate of the bar is to advise the young man to abide by the constitution of the NBA which has made him ineligible to contest having been adopted by majority.

Nevertheless, we are peace lovers and our prayer is that everything be settled soon. Two years is just around the corner, the other party can just wait till then. Leaders of the bar should not change the law to suit certain individuals because that is the law we have made for ourselves. I wish the elders could do better.