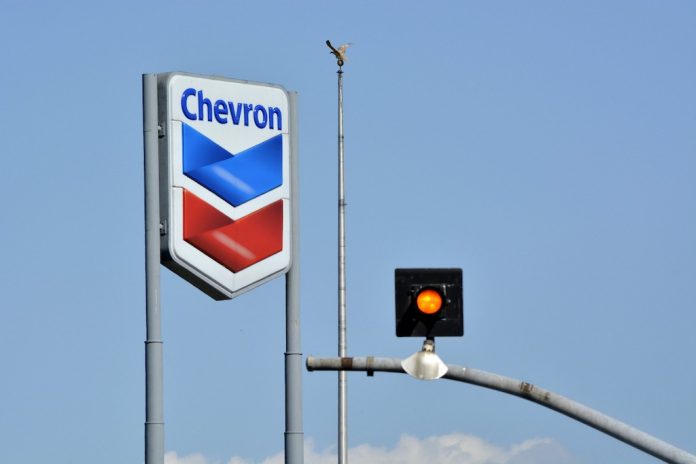 A Federal High Court in Lagos has ordered multinational oil companies, Total E&P Nigeria Plc and Chevron Nigeria Limited, to defend the allegation by the Federal Government that they under-declared the volume of crude oil they shipped out of the country between January 2011 and December 2014.

The Federal Government accused Total E&P Nigeria Plc of short-changing the government to the tune of $245,258,640 by allegedly shipping several barrels of crude oil out of the country without making due remittance to the government.

A similar suit, bordering on the same allegation was filed by the Federal Government against Nigeria Agip Oil Company Limited.

In a ruling on Friday, Justice Mojisola Ishola-Olatoregun dismissed the preliminary objections filed by Total E&P Nigeria Plc and Chevron Nigeria Limited, urging the court to dismiss the claims by the Federal Government.

The judge declared the preliminary objection as unmeritorious and ordered the defendants to file their defence.

She adjourned till October 25, 2016 for commencement of hearing in the cases.

In the said suits filed through its lawyer, Prof. Fabian Ajogwu (SAN), the Federal Government claimed that the actions followed a forensic analysis linking the decline in crude oil export and government revenue to the alleged under-declaration of volume of crude oil shipped out of the country by the oil companies.

The statements of claims were backed up with supporting affidavits deposed to by three United States of America-based experts – Prof. David Olowokere, a US citizen and Lead Analyst at Loumos Group LLC, a technology and oil and gas auditing firm based in the US; Jerome Stanley, a counsel in the law firm of Henchy & Hackenberg; and Micheal Kanko, founder and Chief Executive Officer,Trade Data Services Company, State of Arizona, US.

According to the deponents, about 57 million barrels of crude oil were allegedly illegally exported by the defendants and sold to buyers in the US between January 2011 and December 2014 without making due remittance to the Federal Government.

The deponents cited, in the court papers, an instance where Total allegedly shipped out 968,784 barrels of crude oil, valued at $106,566240, using a vessel named, TRIATHLON with a bill of lading numbered, TCVMTRIATIA 1388, and failed to declare same to the relevant government agency.

The deponents claimed that the said crude oil was sold to Tostsa Total oil Trading SA of San Felipe Plaza-Suite 2100,5847SAN FELIPE, 770557-HOUSTON, US at the port of Philadelphia, Pennsylvania.

They cited another instance where about 491,850 barrels of crude oil, valued at $54,103,500, were allegedly shipped out without making remittance to the government.

The said crude oil was allegedly shipped out with a vessel named NORTH STAR, with a bill of lading marked, DROESVD23091101, and sold to BP Products North America of 501 Westlake Park Boulvard, Houston, TX 77079 United States, at port of Texas City.