Home News Justice Abang after me for criticising him – Fayose 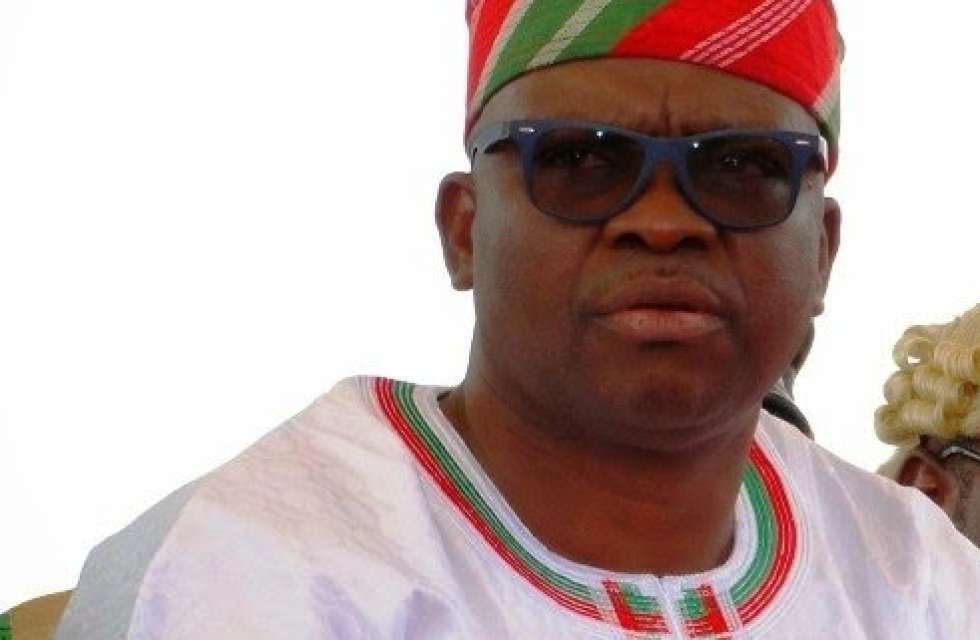 Ekiti State Governor, Ayodele Fayose, has accused Justice Okon Abang of the Federal High Court Abuja, of getting at him for asking the National Judicial Council to sack him.

Calling on the council to curb his excesses, the governor alleged that the judge granted an interlocutory order against him in a matter pending before another judge.

The Court of Appeal in its judgment on November 23, had lambasted Abang while setting aside his ruling of October 14, which conferred recognition on Mr. Jimoh Ibrahim as the candidate of the Peoples Democratic Party in the last Saturday’s Governorship Election in Ondo State.

Following this, the governor called on NJC to save itself from embarrassment by sacking the judge.

Fayose, who spoke through his Special Assistant on Public Communications and New Media, Lere Olayinka, on Monday reiterated the call to the NJC to sack Abang.

He, however, said he was not surprised that the judge “opted to get at me through strange and obnoxious proceedings.”

Fayose added, “If Justice Abang is an honourable person, he would have declined to handle the matter, let alone granting an indefinite order less than 48 hours that I called for his sack.

“However, because Justice Abang is not honourable, those desperately looking for means to get at me and are ready to enlist the support of anyone that is amenable, including the Satan, rushed to him last Friday and secured an ex parte order with interlocutory nature the same day the application was filed.

“How could a judge have granted order on a matter that is before another court of coordinate jurisdiction and such an order will be granted the same day?”

The governor maintained that Abang was nothing but a cancer that was eating deep into the judiciary and by extension the entire country if allowed to continue as a judge.

“It is on record that justices of the Appeal Court described Justice Abang judgments as fraudulent and that he raped democracy. They went further to say that he (Abang) embarked on a wild goose chase; spoke from both sides of his mouth and acted like Father Christmas. In saner climes, what he should do is to resign because that is a clear indictment on his personality and character.

“Therefore, I insist that the NJC should wade into Justice Abang’s fraudulent judgments with a view to showing him the way out of the bench so that our judiciary can redeem its image,” he added.

Husband sacks wife for getting pregnant