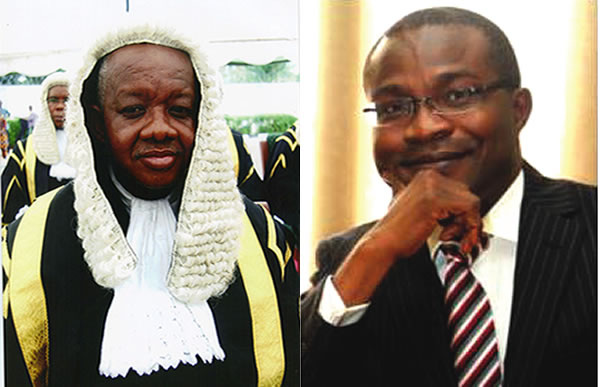 Two judges of the Federal High Court, Abuja, whose homes were raided by operatives of the State Security Service for alleged corruption have resumed sitting days after the National Judicial Council, NJC, described the raid as illegal.

The judges, Justices Adeniyi Ademola and Nnamdi Dimgba, presided over court sessions for cases slated to continue on Monday by their various courts.

While Justice Ademola and six other judges were arrested after the raids, Justice. Dimgba was not.

The SSS said it arrested the seven judges across the nation after petitions bothering on allegations of fraud were made against them and neglected by the NJC. The agency said it had enough evidence to prosecute the judges for corruption.