Justice Sylvester Ngwuta has entered a not guilty plea to the 15-count charges of money laundering, breach of professional ethics and forgery leveled against him by the federal government.

When the charges were read to him, the Supreme Court judge told the court that he was not guilty of the 15 counts.

Attempt by his lawyer to ask for bail was rejected by the prosecutor, Mr Adeogun Philips who said he had just been served and would need a short adjournment to respond.

With no objection by the defence lawyers, the trial judge, Justice James Tsoho, stood down the case for two hours.

Justice Ngwuta was one of the seven judges arrested after a DSS raid on the homes of High Court and Supreme Court judges across the country on October 8, 2016. 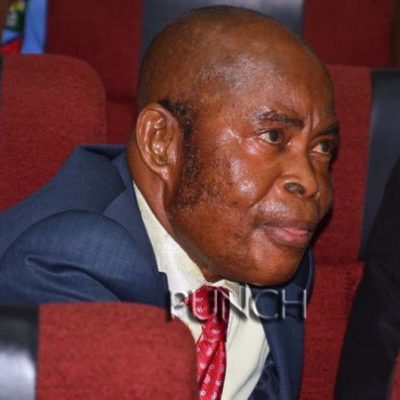 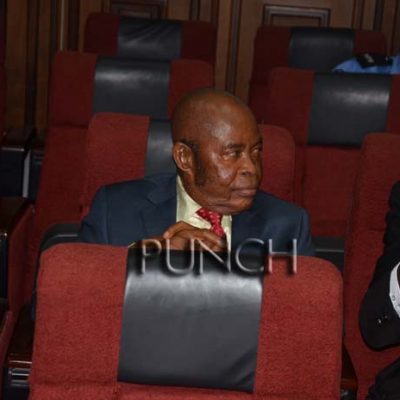 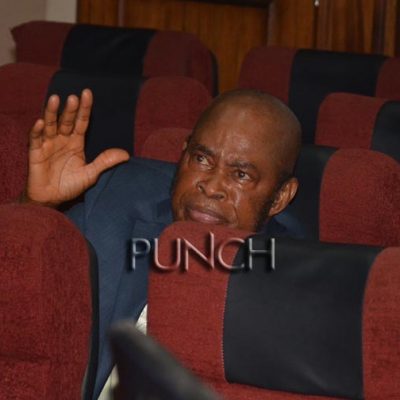 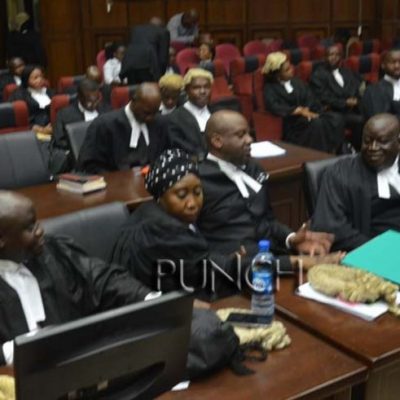 Through Consensus Building, We would Resolve the Crisis in Abuja NBA...