Home News Justice Nnamdi Dimgba: DSS Threatened My Registrar To Get Testimonies Against Me 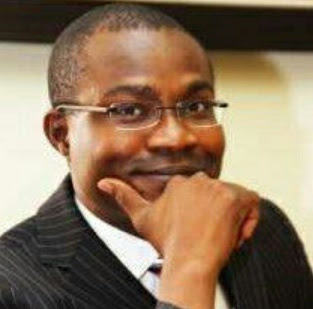 Hon. Justice Nnamdi Dimgba of the Federal High Court, Abuja Division has written a reply in response to seventeen (17) paragraphs allegations on Corrupt practices and Professional Misconducts leveled against him by one Mr. Ahamed Ahmed of the Department of the State Security Services, dated 4th day of September, 2016.

Justice Nnamdi Dimgba has in totality deny the allegations against him by the DSS, saying that they are mere monumental fabrications and does not stand up to a calm and dispassionate scrutiny, much less a rigorous one.

He has also written letter to the Chief Justice of Nigerian, Mahmud Mohammed, dated on the 10th day of October, 2016, with the reference No. NJC/F.3/FHC.96/I/18. The letter is on the unlawful invasion of his residence by the DSS.

He narrated how the DSS invited and detained his registrar Mrs. Blessing Ugwu and Mr. Yahaya Shuaibu, a court 4 registrar, intimidated them, interrogated them and kept them all day in order to get testimonies against him and when they couldn’t succeed, they had to invade his house with a search warrant bearing a name and address that was not his.

They even went physical when he tried to resist the search of the house, saying that the order to search is house was from above .