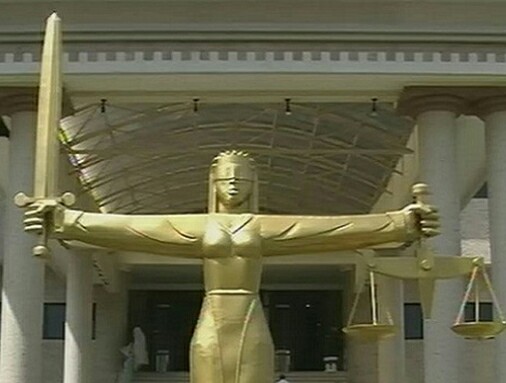 The Judiciary Staff Union of Nigeria (JUSUN) is making moves to block the account of the Nasarawa State government with the Central Bank of Nigeria (CBN) for the state’s alleged refusal to release funds due to its judiciary, estimated at about N2 billion.

To this end, JUSUN has initiated garnishee proceedings before the Federal High Court, Abuja where it is seeking, among others, an order compelling the CBN to pay the state judiciary from the state’s federal allocation, the amount due to it since April 2015.

In a motion filed on September 9, JUSUN is seeking a garnishee order attaching N1,744,634,700.90k “being arrears of recurrent/capital expenditure in suit FHC/ABJ/667/2013 due to the judgment creditor/applicant (JUSUN) and standing to the credit of the governor and Attorney-General of Nasarawa State in their account with the garnishee (CBN)”.

JUSUN is also seeking a similar order in relation to another N251,386,848.91k “being the judgment sum for one month due to the judgment creditor/applicant and standing to the credit of the judgment debtors in their accounts with the garnishee from September 2016 upward”.

National Assistant Financial Secretary Ahmed Ahmed, in a supporting affidavit, said the suit was informed by the failure of the Nasarawa State Governor and the Attorney-General to honour an agreement between them following the January 13, 2014 judgment where the Federal Government and states were ordered to ensure prompt release of allocations due to the judiciary.

Nigerian Lawyers; why are we Gathering in Lagos? – Adubabari