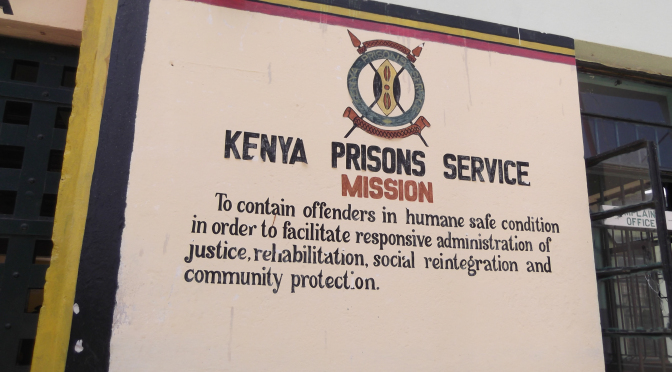 The Kenyan President, Uhuru Kenyatta, on Thursday announced the release of 7,000 prison inmates to make room for corruption offenders.
Mr. Kenyatta said on National Heroes’ Day that the ones to be released have been convicted of minor offences and are close to the end of their jail terms.
Kenya Prisons Service says the country’s 118 correctional facilities hold 56,000 inmates, double their capacity.
At a meeting discussing the fight against corruption recently, Mr. Kenyatta said he would decongest prisons to allow judges send more corruption offenders to jail.
Source: NAN