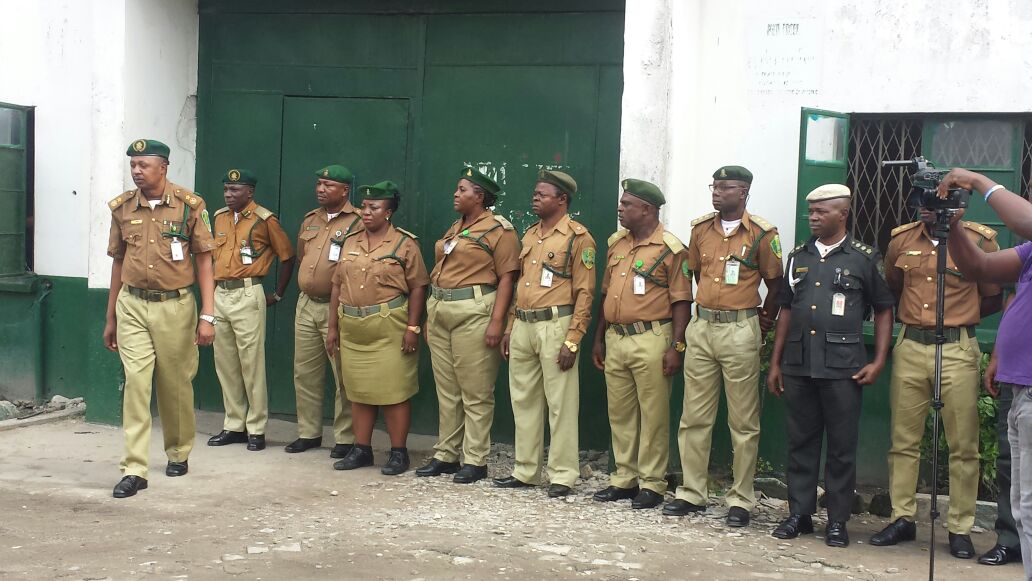 As part of the activities lined up for the Lagos 2016/2017 New Legal year ceremony, the Chief Judge  of Lagos State the state Honourable Justice Oluwafumilayo Atilade accompanied by members of the Lagos State Judiciary visited the Ikoyi Prison on Tuesday, September 27, 2016 where she  released 20 inmates of the prison.

The CJ noted that this gesture is  part of the prisons decongestion exercise which is keen to the present administration. 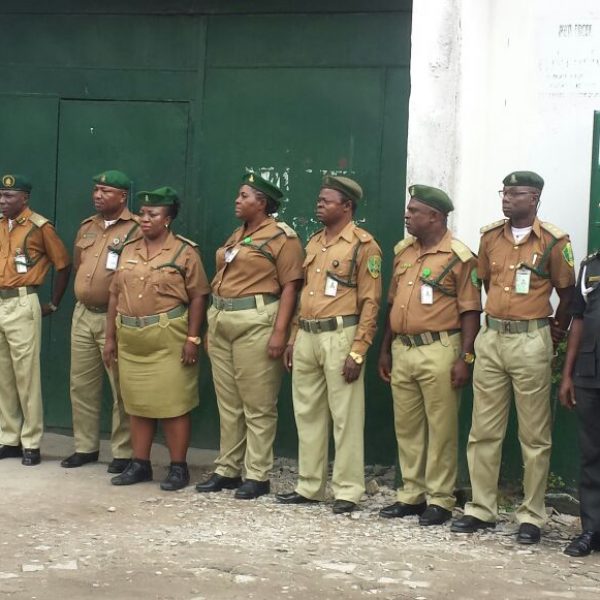 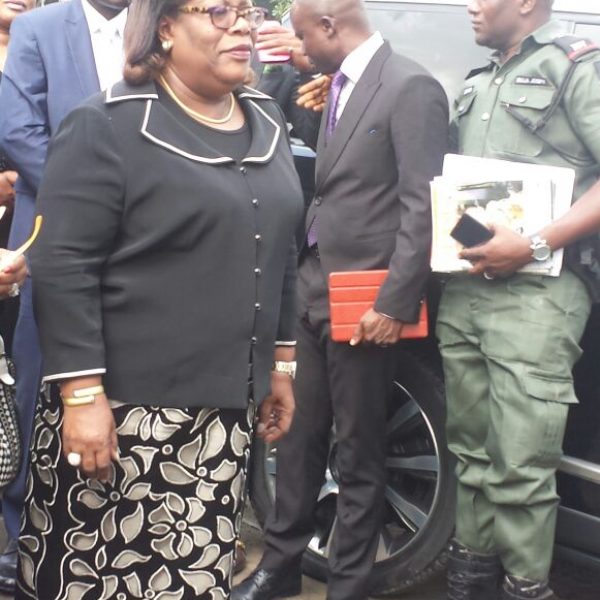 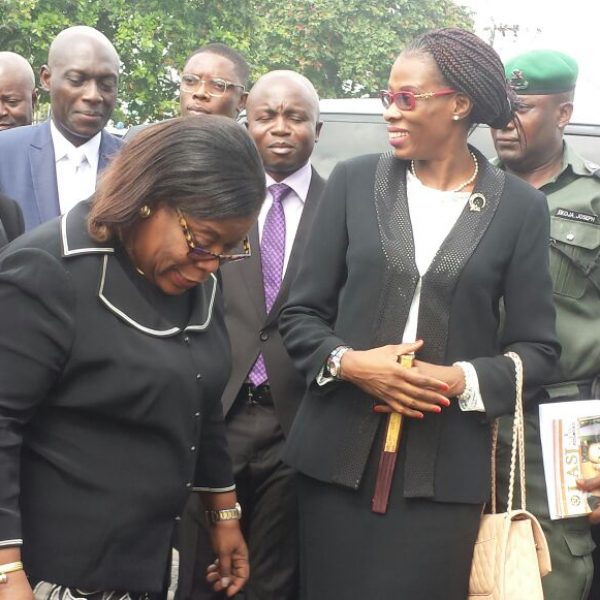