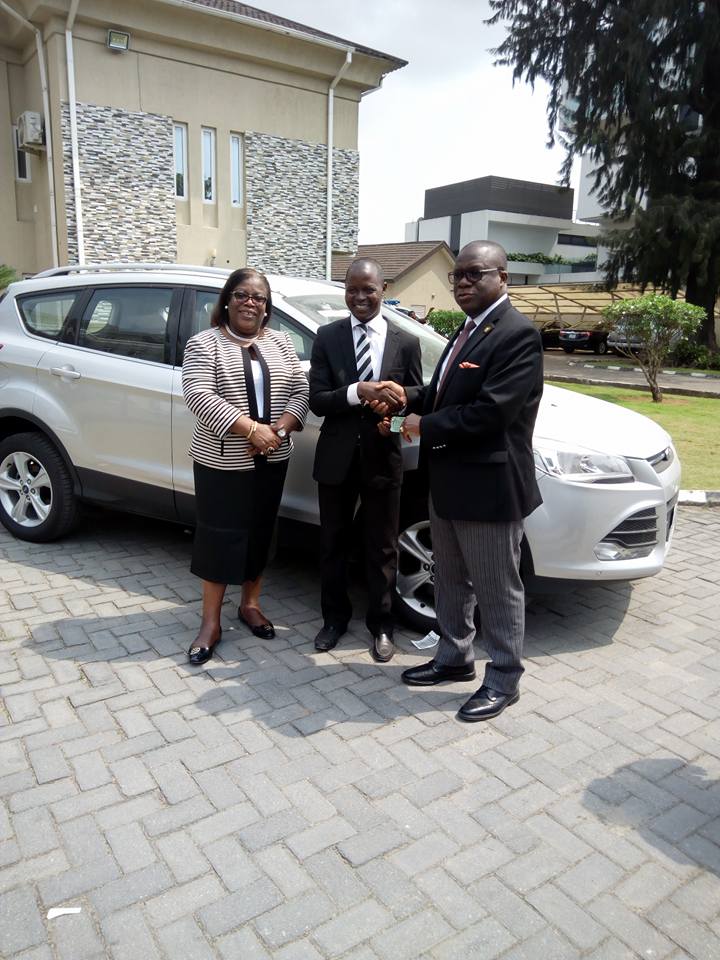 Lagos State Chief Judge, Justice Olufunmilayo Atilade on 7th December presented official vehicles to the 30 newly appointed magistrates of the State Judiciary. Presenting the car keys to the recipients, she prayed on their behalf and enjoined them to be worthy ambassadors of the State.

The Chief Registrar of the State High Court, Mr. Emmanuel Ogundare, thanked the State Governor, Mr. Akinwunmi Ambode and the Hon. Chief judge for the kind gesture bestowed on the magistracy. He opined that it’s the first time in the history of the magistracy that magistrates are given a fore runner as official vehicles. He assured the State Government that the Judiciary will leave up to its expectations in dispensing free and fair justice.

Responding on behalf of the 30 magistrates, Mrs. T. Oladele reassured the State Government that they will not let the State down and will be dutiful as expected of them.