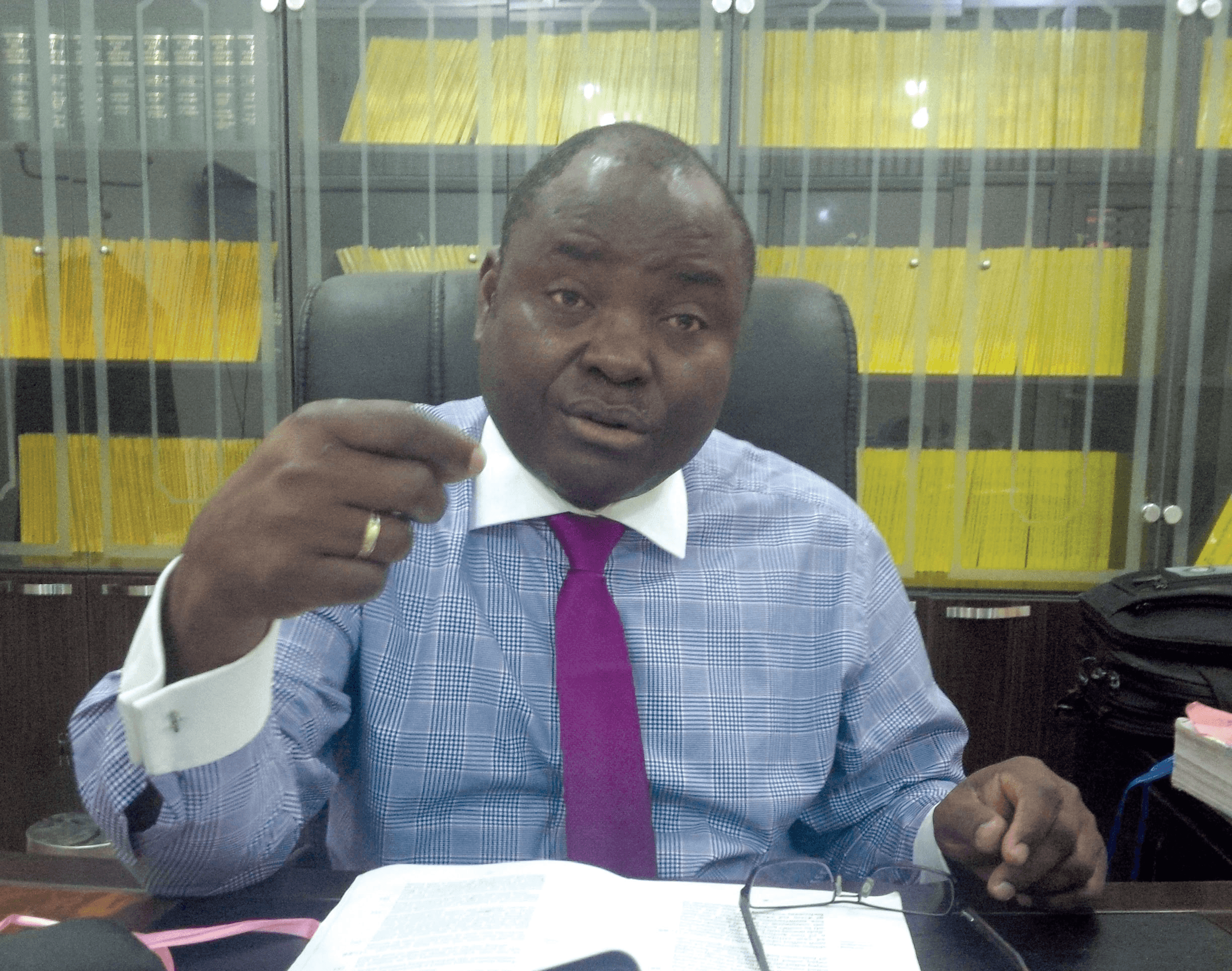 A Senior Advocate of Nigerian (SAN) Mr Jibrin Okutepa, yesterday said some lawyers avoid taking their cases to some courts because of corrupt judges.

He said those condemning the mode of arrest of two Supreme Court justices, a Federal High Court judge and others ignored the substance.

Okutepa said: “When justice is bought and sold, there is no more hope for the society. What our society needs is an honest, trusted and trustworthy judiciary. Those of us who genuinely practice in our courts know what goes on in some courts.

“Some of us don’t go to some judges’ courts, not because we don’t like doing our jobs, but because it appears you don’t know the law in some of these courts. The language of the judgment depends on what is offered and not the settled principle of law.

“While I will always defend the judiciary, it will be difficult to offer the best of defence in favour of a judicial officer whose conduct and lifestyle suggests evidence of corruption.

“It is my thinking that we need to decide and come to agreement on what we want as a people. Do we want undiluted and unpolluted stream of justice? Then we must have judicial officers who are above board.”

According to him, a corrupt judge is a danger to the society, adding that lawyers must join hands to rid the judiciary of graft rather than shying away from the real issues.

He said: “I am really bothered as to why we devoted arguments on the propriety or otherwise of the method used by DSS to expose corruption on the part of some judges of our superior courts.