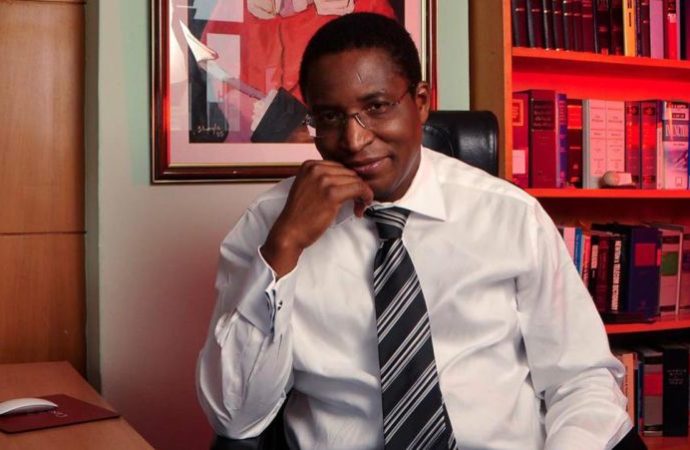 President of Lagos Court of Arbitration (LCA), Mr. Yemi Candide-Johnson (SAN), has said LCA will continue to promote adoption of alternative dispute resolution across various industries because of its inherent benefits to parties and the economy at large.

He stated this in his opening remarks at the ‘Mediation Conference for Entertainment Disputes’ organized by the LCA and World Intellectual Property Organisation (WIPO), held in the LCA International Centre for Arbitration and ADR Lekki, Lagos.

Candide-Johnson also pointed out the need for the entertainment industry to imbibe alternative dispute resolution as a means of settling business issue.

“The peculiarity of entertainment industry and the need to explore alternate dispute resolution to settle business issues, particularly mediation, is what informed the conference which is a collaboration between LCA and WIPO,” he said.

“WIPO is delighted to participate in the conference and would be pleased to explore potential collaboration opportunities with LCA, in particular in order to identify mediators and arbitrators with specific knowledge in Nigeria’s entertainment industry,” said Toscano.

The WIPO Officer also stated that the entertainment industry can use the WIPO Mediation and Expedited Arbitration Rules for Film and Media, which is specifically tailored to resolve disputes in the film and media sectors, where parties require an expedited dispute resolution process.

BREAKING: Panic in Edo Court as Man Falls to Death