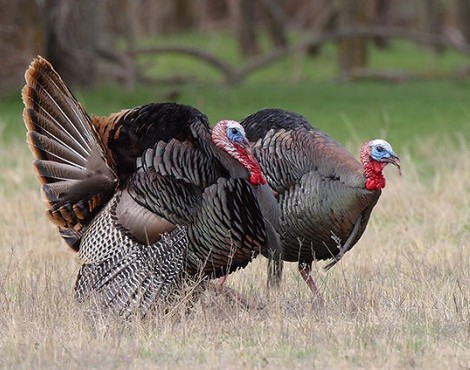 A 24-year-old man, Joseph Onafusi, was on Wednesday brought before an Iyaganku Chief Magistrates’ Court in Ibadan for allegedly stealing 100 live turkeys and 40 male cockerels.

Onafusi, of an unknown address, faced a three charges of conspiracy, false entering and stealing.

The Prosecutor, Insp. Sunday Fatola, told the court that the accused on Dec. 9, at about 2: 34pm, allegedly entered a house belonging to one Olufemi Fabunmi, to commit the offences.

“Onafusi, and others now at large, between February and November at about 11:30pm, stole 100 live turkeys valued at N1.5m, property of one Mr Abiodun Ezekiel of Atere Layout, Agara, Odo Eja, Ibadan.

“The accused and his accomplice also on Dec. 3, at about 6:45pm, stole 40 male cockerels valued at N260,000 property of Omosola Poultry Farm of Ologede, New Garage, Ibadan,’’ said Fatola.

The accused pleaded guilty to the charge of false entering and pleaded not guilty to counts two and three, bordering on stealing.

The Chief Magistrate, Mr Abdulateef Adebisi, granted the accused bail in the sum of N500, 000 with two sureties in like sum.

Adebisi ordered that the sureties must be a blood relation of the accused.

He adjourned the case till Jan. 6, for hearing.