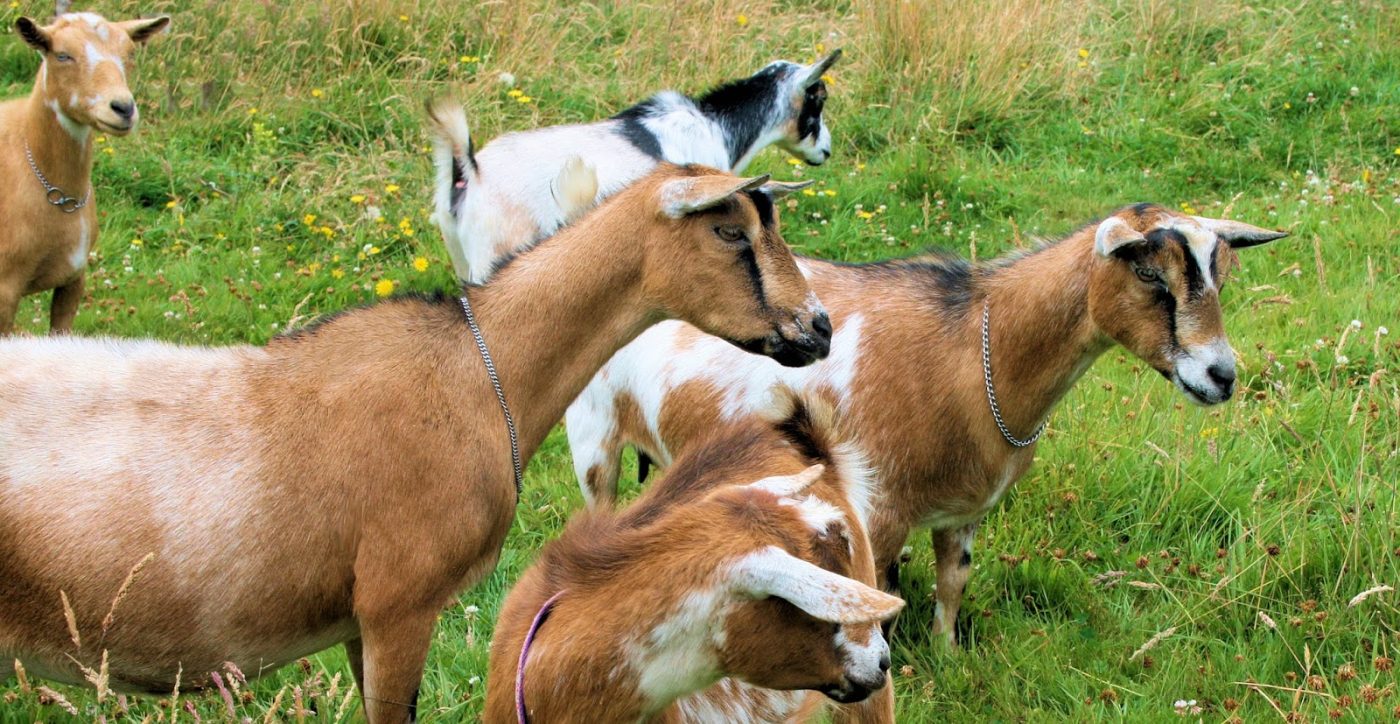 A 45-year-old man, Kazeem Fatai, who allegedly obtained 65 goats under false pretences, and also beat up the seller, was on Monday arraigned at the Apapa Magistrate Court Lagos.

The accused, who resides at Ajegunle area of Apapa Lagos, is facing a three-count charge of stealing, assault and obtaining money under false pretences, to which he pleaded not guilty.

Magistrate M.A Etti  granted the accused bail in the sum of N200,000 and two sureties.

He said the sureties must be gainfully employed and should show evidence of two years’ tax payment to the Lagos State Government.

Earlier, the Prosecutor, Sgt. Olusegun Kokoye, told the court that the accused committed the offences sometime in the month of September 2015 at Alaba Rago Market, Lagos.

According to him, the accused collected 65 goats valued at N560,000 from one Murtala Haliu with a promise to pay within a period of two to three months, but failed to do so.

Kokoye said that the accused sold the goats and converted the money to his own personal use and started avoiding the complainant.

The prosecutor said that when the complainant did not get any feedback from the accused, he decided to call him on phone, but got no response.

Kokoye said that when the accused eventually picked his call, he threatened to deal with the complainant.

“When Haliu went to confront Fatai at his shop, the accused, instead of apologising for not paying the money, pounced on the complainant and started beating him.

“The complainant reported the case to the police and the accused was immediately arrested,’’ the prosecutor said.