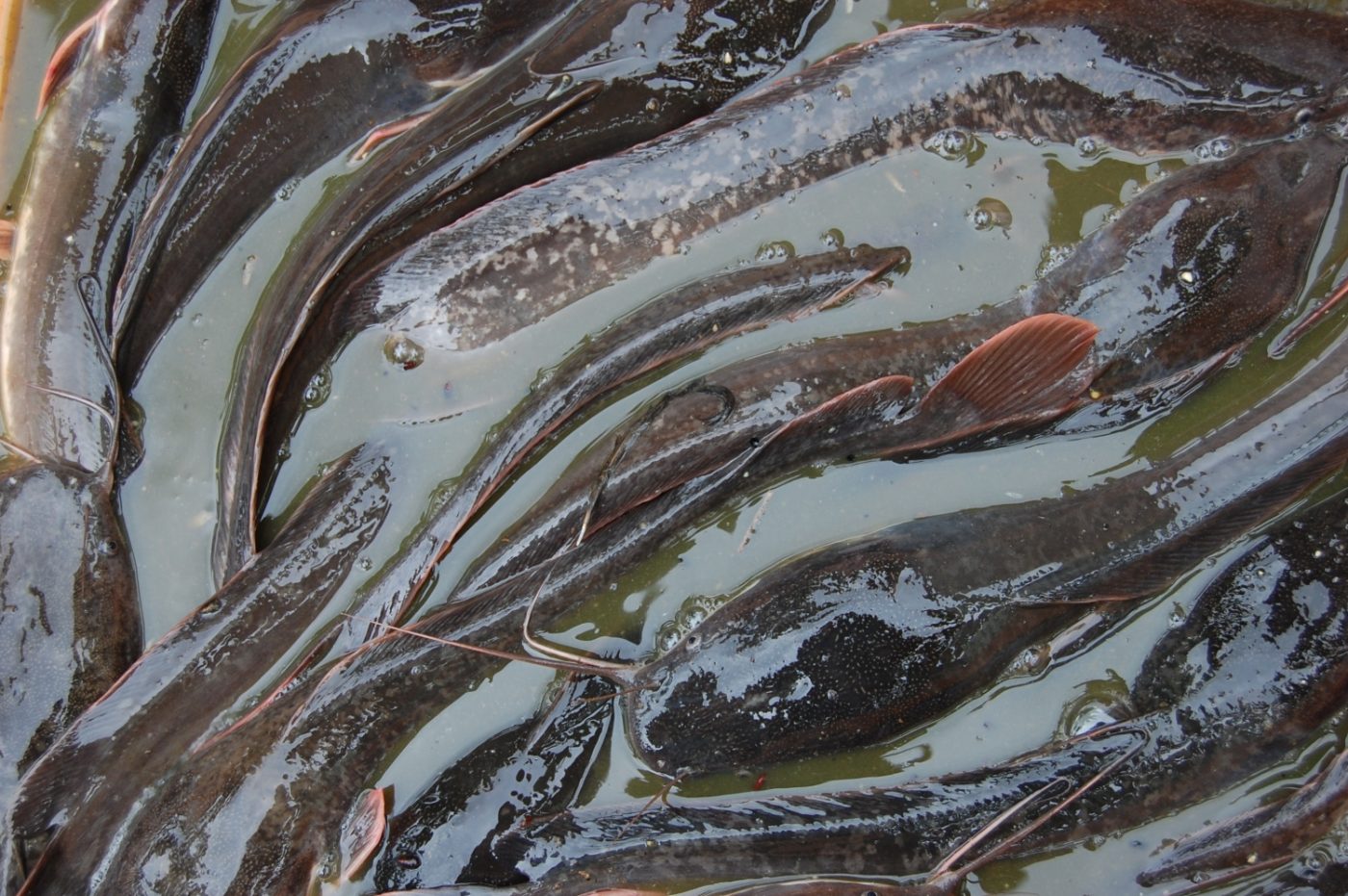 The News Agency of Nigeria reports that the Chief Magistrate, Mrs. C.E. Oghuma, however, gave the convict N5,000 option of fine.

Earlier, the police prosecutor, Inspector Olatoye Oluwaseun, told the court that the accused committed the offence on September, 18, at about 2.45pm on Toronto Street, Benin.

Oluwaseun said the catfish, which belonged to one Noma Okunbor, was valued at N10, 000.

He said the offence contravened Section 309 (9) of the Criminal Code.

Meanwhile in Abuja, the police on Thursday arraigned two men in a Gudu Upper Area Court in the Federal Capital Territory,  for allegedly stealing three dogs.

Suleiman Shehu, 28 and Bashir Abubakar, 20, both of Kabusa village, Apo, are standing trial on three counts of joint act, criminal trespass and theft.

The police prosecutor, Mr. Joshua Ayanna, told the court that one Solomon Olajide, Zacharia Ibrahim and Ibrahim Aminu reported the matter at the Apo Police Station on November 26, 2016.

Ayanna said the three men alleged that the two defendants “on different occasions, criminally conspired together, trespassed into their various houses and stole three dogs.

“The prosecutor also stated that during police investigation, the defendants confessed to have committed the crime.

The two defendants, however, denied the allegation that they stole three dogs, but admitted to stealing only one.

The Presiding Judge, Mr. Umar Kagarko, admitted the defendants to bail in the sum of N50,000 each with a reliable surety each.

NAN reports that Kagarko, who ordered that the sureties must reside within the jurisdiction of the court, adjourned the case till January 17, 2017, for hearing.