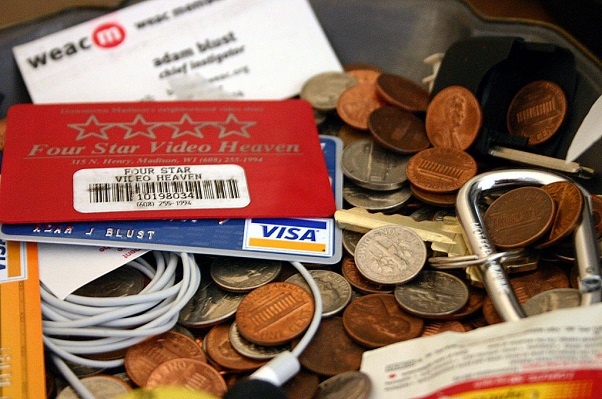 A Warri South Chief Magistrates’ Court has sentenced a money lender, John Ugbowhioba 54, to six months imprisonment with an option of N40,000 fine.

Chief Magistrate E. M. So who gave the judgement on Tuesday in a case of forgery levelled against the accused.

Ugbowhioba was alleged to have forged the signature of the document of a Mercedes Benz Saloon car belonging to Mrs Vivian Ezenwenyi.

The Prosecutor, Seagt Ejiro Ololo, told the court the case started in 2006.

According to the prosecutor, the complainant borrowed N300,000 from the accused and deposited her land deed and car as collateral.

She said that the complainant met the stipulated one month to refund the money with the agreed interest rate of N75,000.

Ololo said after the payment the accused refused to release the car based on flimsy excuses.

She said, “It was later discovered that the car had been sold to someone.

“The accused forged the signature of the complainant and sell the Mercedes car to one lecturer in a college of education.

“The matter was taken to Alagbon police division to confirm the finger print, and the signature was discovered to be forged.”

The prosecutor said that the accused was arraigned with an intention to defraud and forged a signature, an offence punishable under Section 467 of the Criminal Code of Delta.