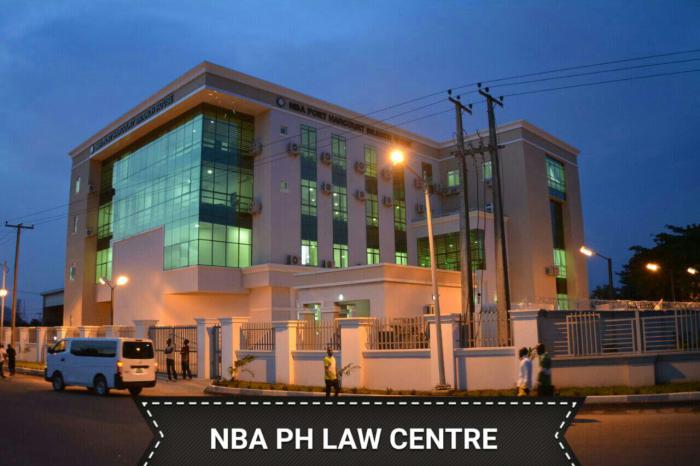 The Legal Profession in Rivers State is witnessing a historic rejuvenation, premised on the desire of Governor Nyesom Ezenwo Wike to deepen the fundamentals of the rule of law and enhance the administration of justice.

This is necessary because the profession suffered untold assault for over two years under the immediate past administration in the state. The courts were closed and lawyers humiliated to the level of doing menial jobs to eke out a living. Therefore, Governor Wike has taken deliberate steps to rejig the legal profession and stabilise the judiciary. He has through good governance instituted a seamless succession scheme in the state judiciary and also granted it independence and financial autonomy . The courts are now open for all those who seek justice.

It was to this end that the Rivers State Governor, Nyesom Ezenwo Wike on 29th February 2016 facilitated the commencement of the construction of the Ultra-Modern Port Harcourt Nigeria Bar Association ( NBA ) Law Centre to replace the Old NBA Law Centre, which was located at the State High Court complex. The Ground Breaking Ceremony for the New NBA Law Centre was performed by the immediate past NBA President, Mr Augustine Alegeh ( SAN ).

Governor Wike initiated the Ultra-Modern Port Harcourt NBA Law Centre to create space for the construction of more courtrooms at the State High Complex and to promote high level research amongst practicing lawyers in the state in a comfortable environment laced with state-of-the-art recreational facilities. This centre is also to equip lawyers with the necessary skills to promote human rights, rule of law which ultimately will further the course of good governance for the growth of Rivers State.

This facility which is the first of its kind in Nigeria in terms of sophistication, aesthetics and professional features has been

constructed from start to finish within seven months by the Wike administration. It is worthy of mention that Governor Wike played a key rule in the funding of the old law centre where his named is inscribed as number 36 on the roll call of donors.

It is a three storey structure with a 1200 sitting capacity auditorium and multi-purpose hall that runs through the first and second floors. No other Law Centre in the country has such sitting capacity.

The New NBA Law Centre also has an adjoining outdoor park where lawyers and their friends can enjoy recreational activities under a serene atmosphere. This facility has an elevator and a security section equipped with modern gadgets to prevent crime.

The rule of law is the premise upon which any civilised society can rapidly develop. Governor Wike is raising the bar and creating new standards for other states to follow. The Ultra-Modern Port Harcourt NBA Law Centre will ensure sustainability in the promotion of the rule of law in Rivers State. 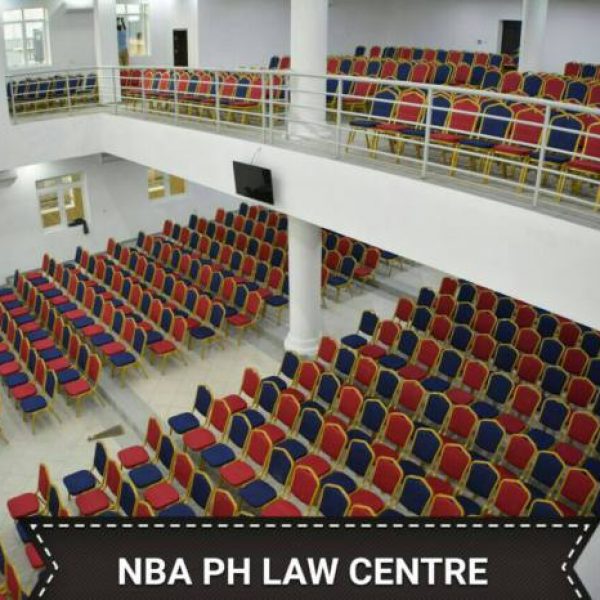 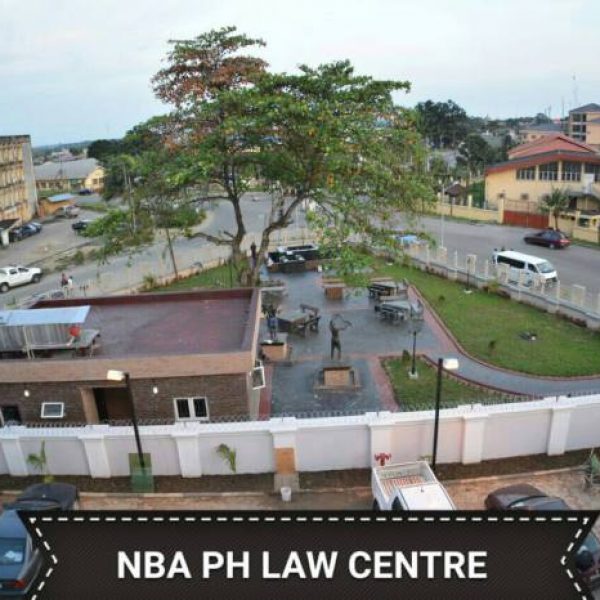 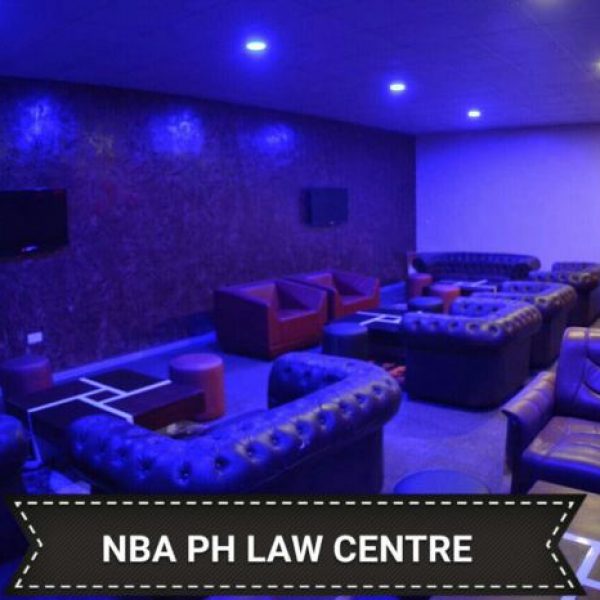 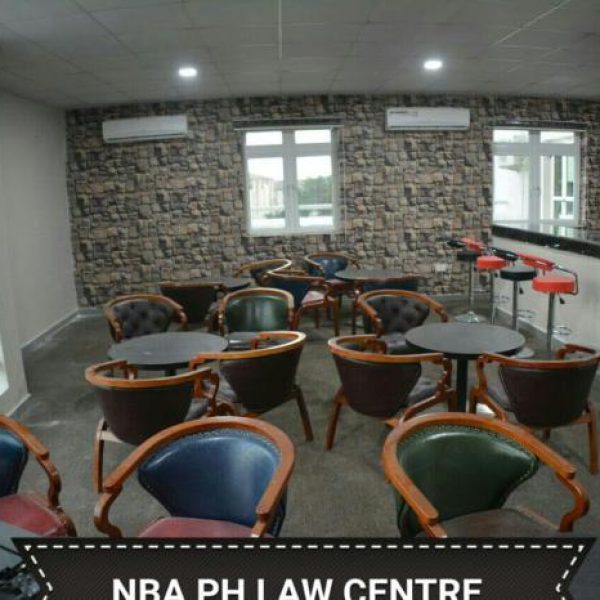 UUBO Rallied Experts to Discuss Best Practices at Its ICE...