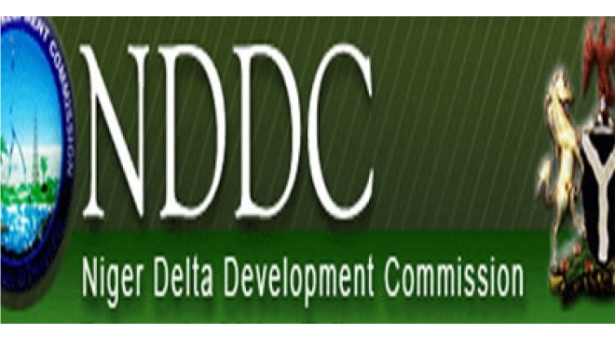 The Ndokwa/Ukwuani ethnic nationality of Delta State has dragged the Federal Government and the leadership of the National Assembly to a federal high court sitting in Asaba over the none appointment of their citizens into the board of the Niger Delta Development Commission.

The suit which is filed by their solicitor, A. C Oluiji Esq., the ethnic nationality also prayed for the order of the court directing President Muhammadu Buhari to appoint as a matter of urgency any qualified Ndokwa son or daughter into the board of NDDC.

The Ndokwa/Ukwuani people further noted that the non- appointment of their son or daughter amount to discrimination against them contrary to Section 2(1)(b)(v) and (2)(2)(a)(b) of the NDDC Act of 12th July, 2000. Other reliefs sought by the ethnic nationality are `an order of mandatory injunction directing the President and Commander- in- Chief of the Armed Forces of the Federal Republic of Nigeria to withdraw the list of nominated persons sent to the National Assembly for confirmation as members of the 5th governing board of the Niger Delta Development Commission (NDDC) and to reconstitute the list of the nominees of the said NDDC board to include an indigene of Ndokwa/Ukwuani ethnic group`.

Other respondents are the Attorney -General and Minister of Justice, the clerk of the National Assembly, the chairman senate committee on NDDC and the House of Representatives committee chairman of NDDC. The Ndokwa/Ukwuani land is the home of Nigeria Agip Oil Company that produces 55,000 barrels and 1.2m cubic feet of gas daily among other oil prospecting companies, The total crude oil production Ndokwa land is 155,500 barrels per day and there are no incident of pipeline vandalism and the menace of militants. From available records since 2000, no Ndokwa son or daughter has been appointed into the board of NDDC. Ndokwa land is also reputed to have the highest gas reserve in West Africa put at about 47 billion standard cubic feet and hosts the Independent Power Plant in Okpai which generates about 450 mega watts of electricity.