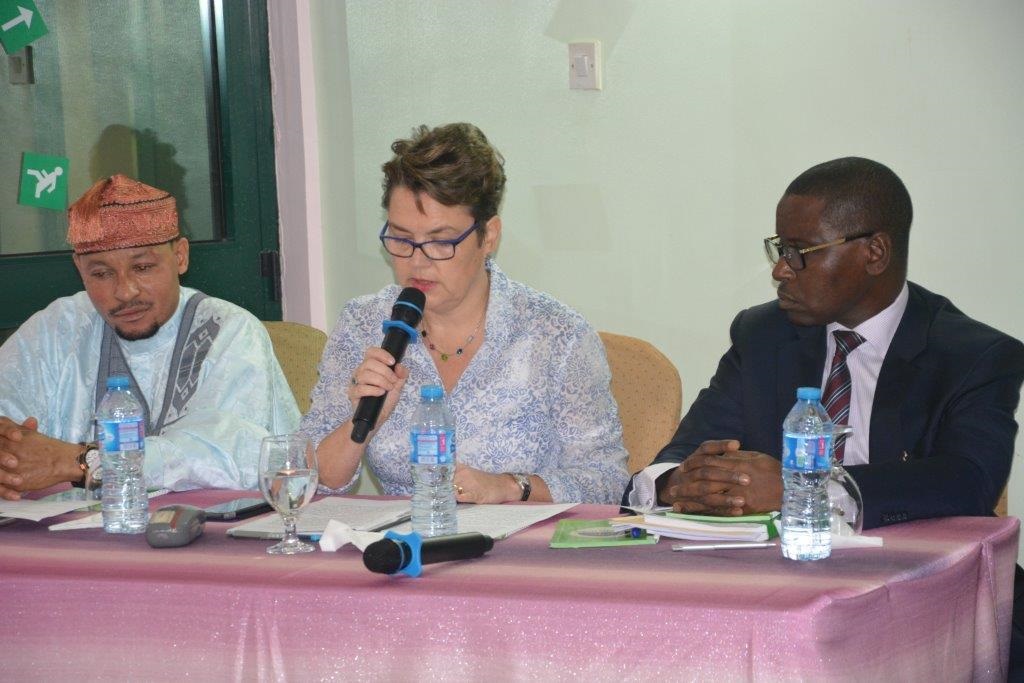 An official of the United Nations Office on Drugs and Crime, UNODC, Stephen Anderson, on Monday in Lagos said the poor conviction rate of corruption cases in the country is because of outdated investigation and prosecution means used by the law enforcement agencies.

Mr Anderson, an expert in investigation and prosecution, told journalists during the workshop on Corruption Casework and Anti-Money Laundering, where he was one of the facilitators, that law enforcement agencies in the country still use 19th Century means, logistics and technology to investigate and prosecute corruption cases which were committed with 21th Century methods.

He said that the outdated approach used by law enforcement agencies put them at a disadvantage when investigating and prosecuting high-tech corruption cases.

He said problem persists during prosecution.

“I respect Nigerian judges. I think they are working under difficult conditions but again they are prosecuting 21 century crimes with 19th Century means. It is a shame that courts in Nigeria are so overworked that they are unable to conduct speedy trials. They are unable to carry trial on a day by day basis. Instead of cases lasting a matter of weeks they last literally years. Witnesses forget things, evidence get lost, people lose interest in the case. It is very difficult. Trials here take too long.

“One thing that I have noticed here is that judges, instead of having a court reporter to electronically record the evidence, they have to take handwritten notes. I understand there are reasons for that but again that is a 19th Century means of conducting 21th Century trials. You can do that but they will result in a very ineffective criminal justice system where it takes too long to investigate cases, where it takes too long to try cases. And as a result there are far too few convictions of criminal cases,” he said.

He suggested that one of the short term measures the country can adopt to ramp up the rate of conviction of corruption cases is to synergise the investigative and prosecutorial stage of corruption.

ALSO READ   The Weird Types of Litigants You Would Ever Meet as a Lawyer!

“This is contrary to international best practice. Internationally prosecutors are assigned to the case at the very beginning so an investigator knows what he or she has to do to make the case presentable in court. Investigators don’t waste their time considering things that are unimportant to prosecutors in court. And so when the investigator is done with the case, he or she would have been working with the prosecutor throughout the investigation, so as soon as the case is done being investigated, it is ready to be prosecuted,” Mr Anderson said.

Also, speaking at the event attended by judges, prosecutors and senior investigators, the country representative of UNODC, Cristina Albertin, described the poor conviction rate as the “greatest challenges in the fight against corruption”.

“Among the many reasons for this situation is the fact that cases hardly proceed to full hearing because the accused persons raise numerous interlocutory applications which end up obscuring the real issues before court,” she said.

She, therefore, called on stakeholders in the criminal justice system to exploit the opportunities provided by the Administration of Criminal Justice Act (ACJA) 2015.

“The Administration of Criminal Justice Act (ACJA) 2015, which was enacted with support from UNODC, has made a bold attempt to streamline procedures and to prevent abuse of court process. I hope all stakeholders will use this new law to ensure that criminal cases (including corruption and money laundering) are adjudicated in a manner that is both expeditious and fair to all parties concerned, including the accused persons, the complainants, the victims, and the general public,” she said.

Photos of participants at the event: 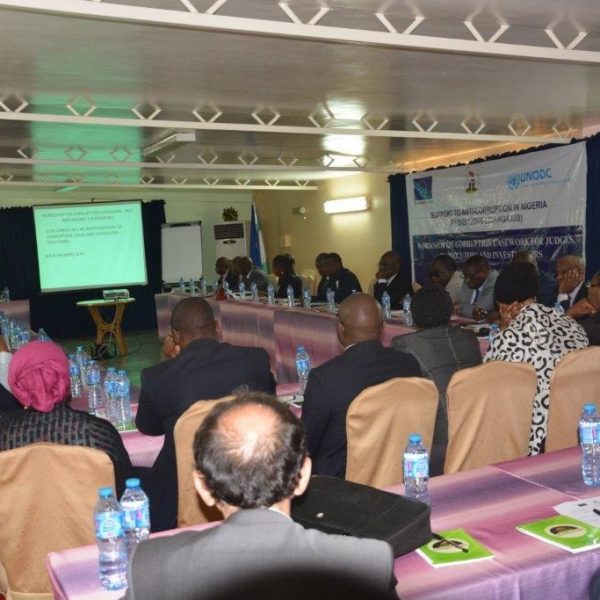 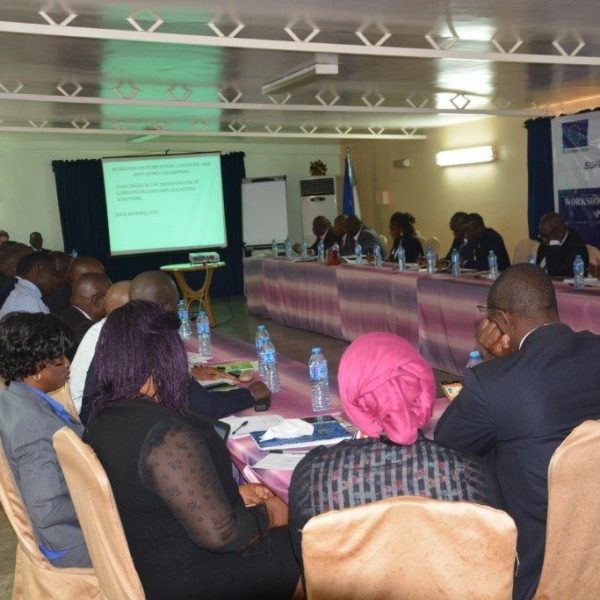 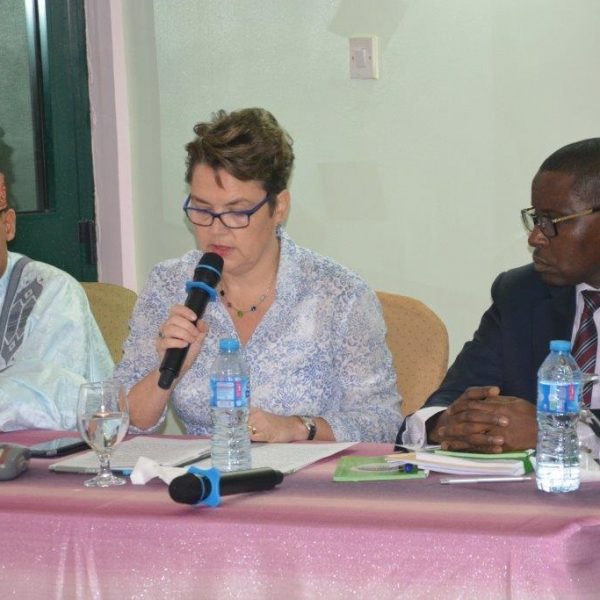 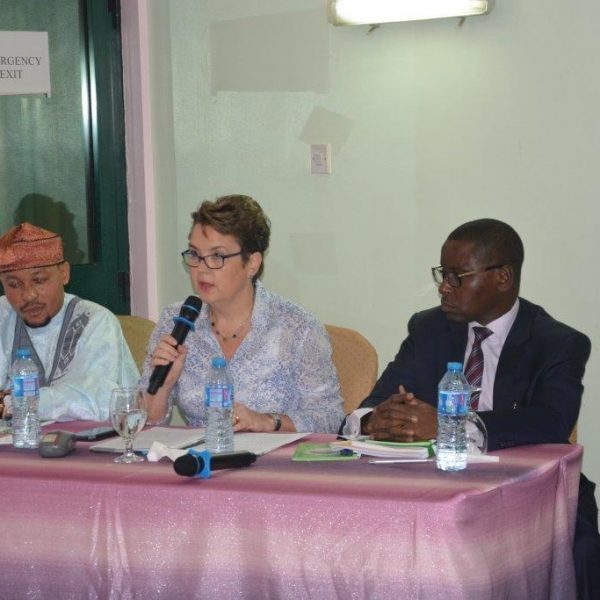