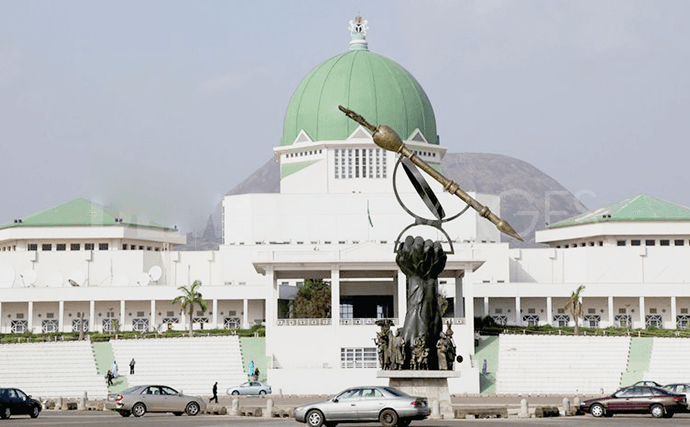 The Nigerian Government on Friday withdrew all allegations of forgery against a former Clerk of the National Assembly, Salisu Maikasuwa, and his deputy Benedict Efeturi.

They were arraigned on June 10 this year and pleaded not guilty to the charges.

On Thursday, the Federal Government dismissed the allegations against Senate President Bukola Saraki and his Deputy Ike Ekweremadu and filed an amended charge before the High Court of the Federal Capital Territory, Abuja, against Messrs. Maikasuwa and Efeturi.

On Friday, however, counsel to Federal Government on the matter, Aliyu Umar, said his client was withdrawing the entire charge at the Abuja High Court to allow a similar matter at the Federal High Court proceed.