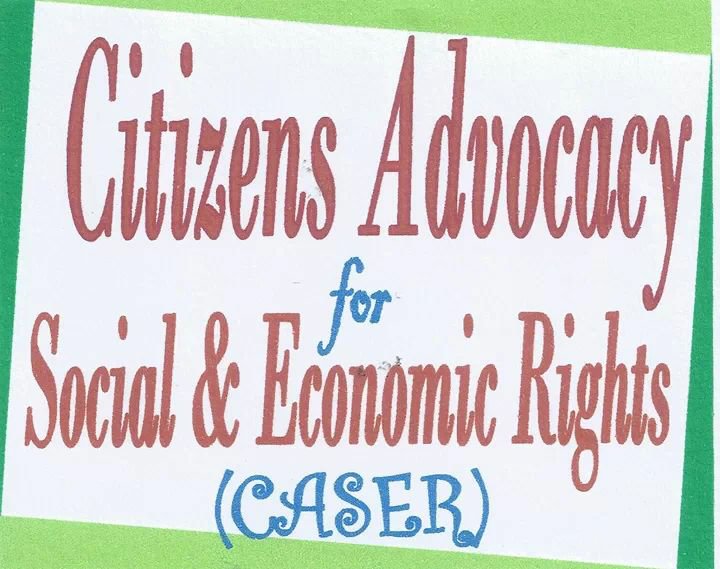 The secretary of the council,  Mr. Halilu Danladi, stated  “I have been directed to inform you that your request will be considered by the council at its next meeting scheduled for Nov. 2 and 3.

“The outcome of the deliberation will be communicated to your office,’’ Danladi stated in the letter dated Oct. 21 and addressed to the Executive Director of CASER, Mr. Frank Tietie.

CASER had written to the Chief Justice of Nigeria and Chairman of the NJC seeking the council’s approval for court proceedings to be relayed live to Nigerians.

The civil rights advocacy group had told the CJN that opening up the courts to Nigerians would enhance greater transparency in the country’s justice delivery system.

In its first letter dated Feb. 26, CASER said the request was necessitated by “rising public consciousness of the role of the courts in ensuring justice, public order and stability of Nigeria.”

On October 20, the group wrote the CJN again, noting that the recent allegation of corruption against some judges had underscored the importance and urgency of its request.

The letter said, “CASER is convinced that live media broadcast of court proceedings will debunk corruption and help in sustaining the integrity of the judiciary in Nigeria.

“Live broadcast of court proceedings in Nigeria has its foundation in the constitutional provision of Section 36 (3) and (4).

“The section expressly provides, in general terms, that court proceedings in Nigeria shall be held in public, and CASER believes that nothing can be more or less ‘public’ than that.”

The group told the CJN that it had resolved to seek judicial interpretation of Section 34 (3) and (4) on the matter, should he refuse to consider its request.

After Judgement on Imo Election, PDP Asks CJN to Step Down