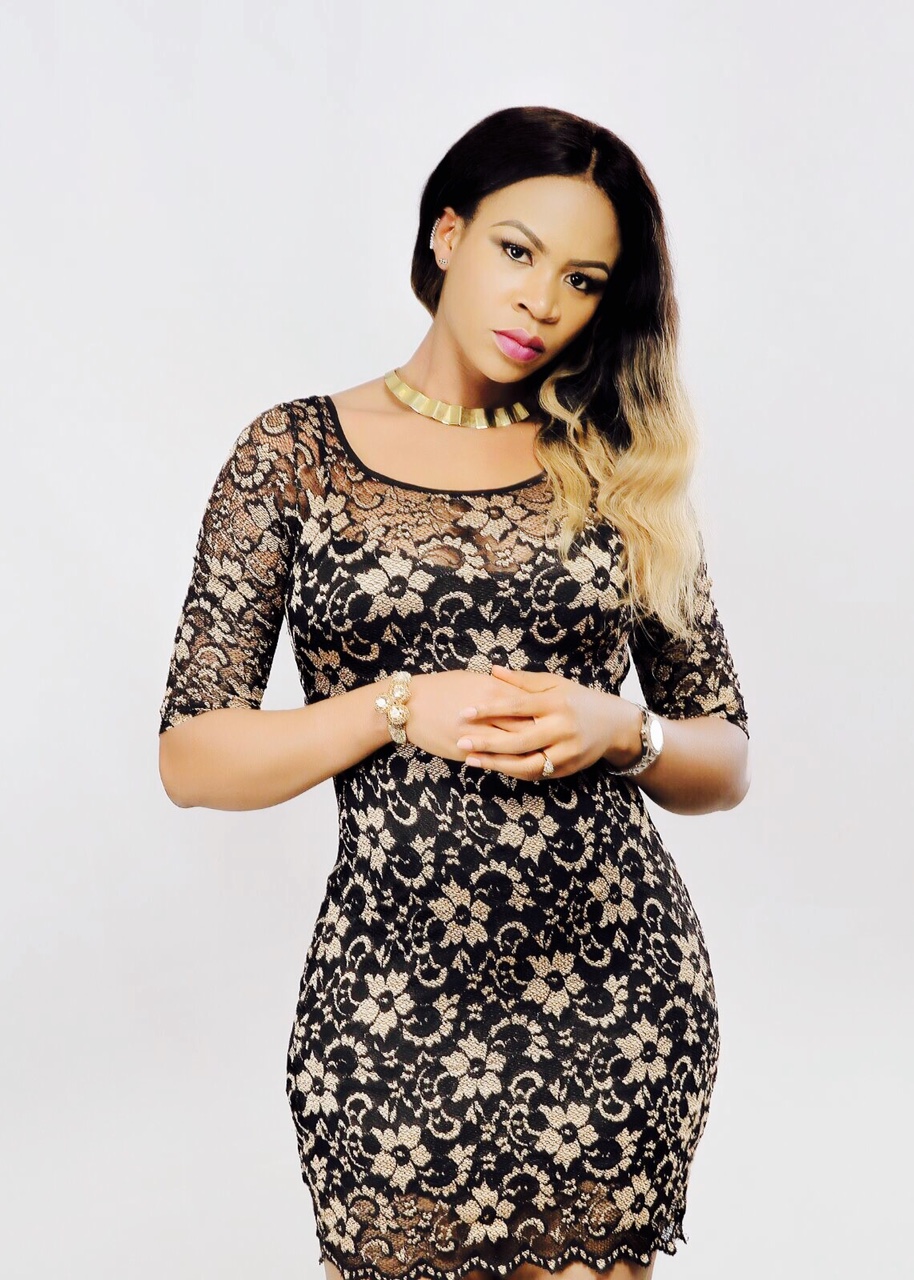 According to the state broadcasting corporation, AKBC, and other prominent tabloids in the state, the actress is standing trial on a one-count charge of theft of the sum of N460,000 from a friend. This, according to people who knew her barely 6 months ago, is an unbelievable and shocking story bearing in mind the life of opulence and stupendous affluence the actress exhibited when all was rosy and she had access to the massive wealth of her husband’s family.

Well, reports claim the actress has now gone into hiding as all her creditors are on her trail all over the town; which include her former car mechanic, cosmetic supplier, clothe supplier and her popular eateries. One of the actress’s friends who spoke anonymously to newsmen expressed shock at how quickly her lovers who ruied the actress’s first-two marriages under three years abandoned her at her trying times.

Joy Anyim was meanwhile remanded in prison until she meets her bail condition of 500, 000 naira . The case was adjourned until October 13, 2016. Recall that just last month, the actress’s second marriage to Niger-Delta big boy, Arc Joseph Etiebet of Niger Delta Development Commission(NNDC) hit the rocks over allegations of extra-marital affairs with a number of her male colleagues.

Joy’s first marriage crashed in 2013 due to allegations of sexual immorality after she was accused by her then husband of engaging in illicit sex with two business men and the pastor that joined them in marriage.