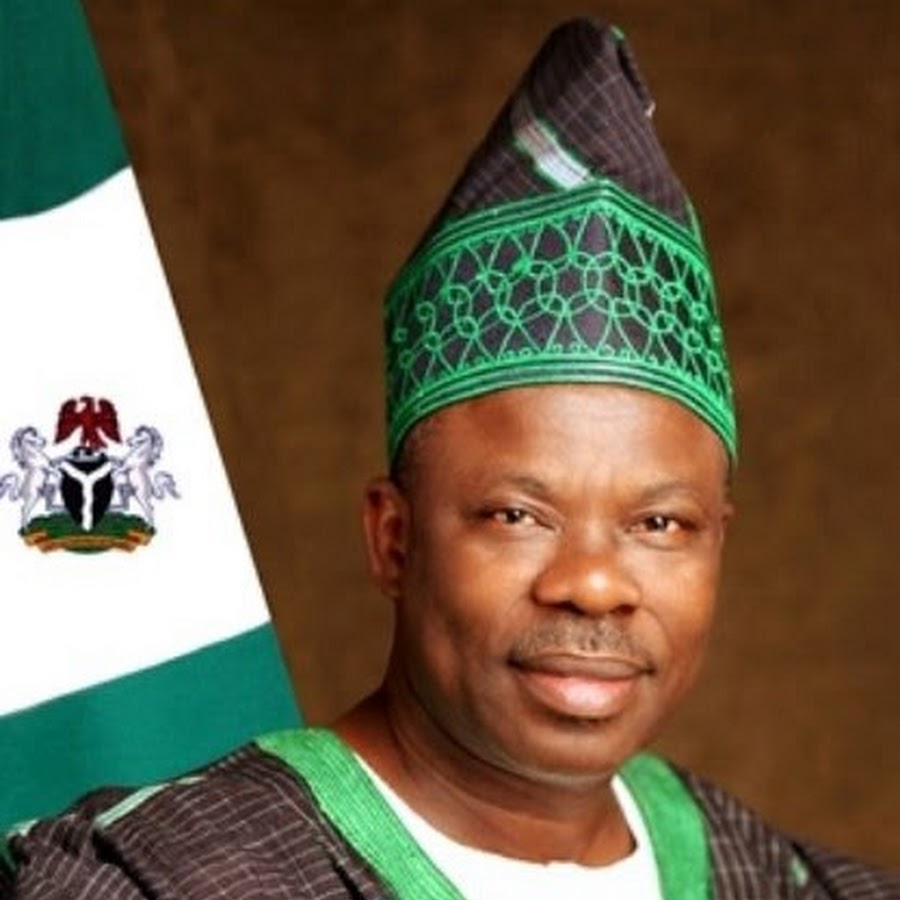 Governor Ibikunle Amosun of Ogun on Thursday swore in three new judges at a ceremony held at the Executive Council Chamber of the Governor’s Office at Oke Mosan in Abeokuta.

Amosun urged the judges to uphold the principles of fairness and equity in the administration of justice in the state.

He added that they should see their appointments as a call to service, adding that the assignment was coming with greater dedication and commitment.

He said, “I appreciate the serving judges in the state for distancing themselves from all forms of attitude that could bring the judiciary arm of the state to disrepute.

“Even in the face of overwhelming challenges confronting the arm and the nation at large, it is important to be more resolute in discharging justice to all persons without fear or favour.”

The new judges, who expressed gratitude to the governor for their appointments, gave an assurance that they would contribute their quota toward efficient administration of justice in the state.