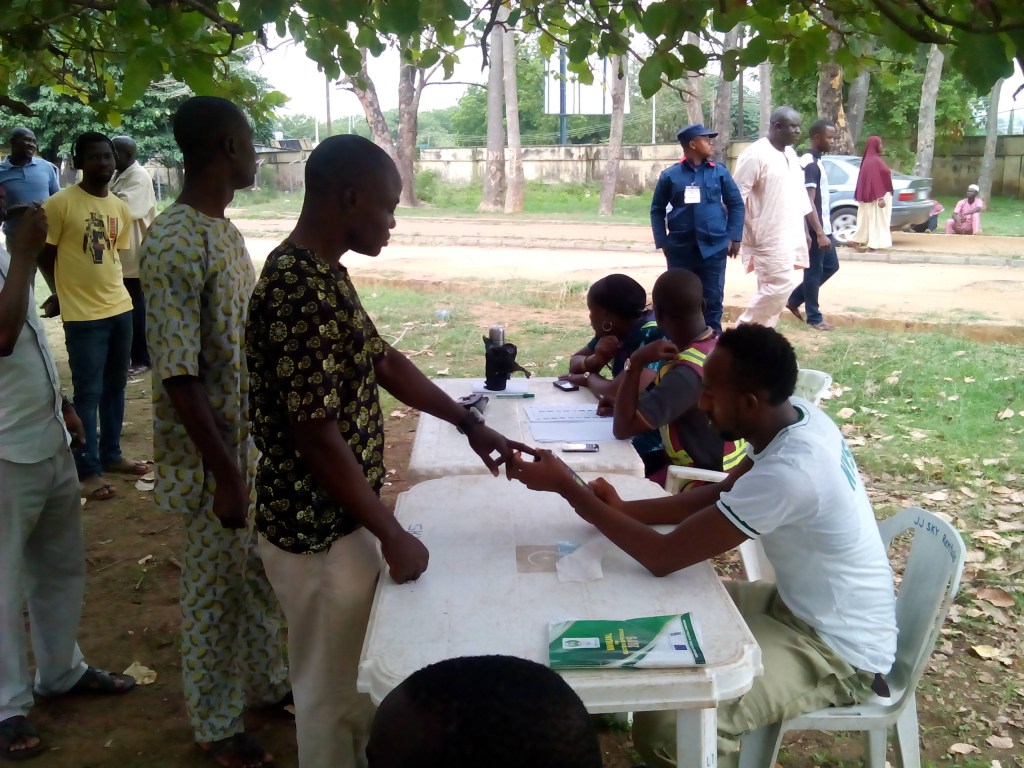 The National Financial Secretary of Inter-Party Advisory Council of Nigeria (IPAC), Shuaibu Bobboi, made this known at a press conference on Saturday in Jalingo.

He said that IPAC was working assiduously to seek for out-of-court settlement on majority of the cases.

“We are working to see that majority of these cases are resolved out-of-court for the sake of unity and democratic development,” he said.

Mr. Bobboi, who is also the Returning Officer in IPACs executive’s election in the state, said the organisation was playing a key role in achieving a “balanced relationship between political parties”.

“ Our mandate is to seek for a balanced relationship between parties and to ensure that we provide effective advice to INEC on how to move our political system forward,” he said.

Mr. Bobboi, however, advised ruling parties across the country to avoid the politics of “winner takes all “.

“ My advice to all ruling parties is to try and carry the opposition along, especially when formulating policies that have direct bearing on the lives of the people.

“ This country belongs to all of us. Therefore, we expect the government of the day to listen to constructive criticisms and not to molest the opposition,” he said.

You Dont Break the Law in Order to Implement the Law...