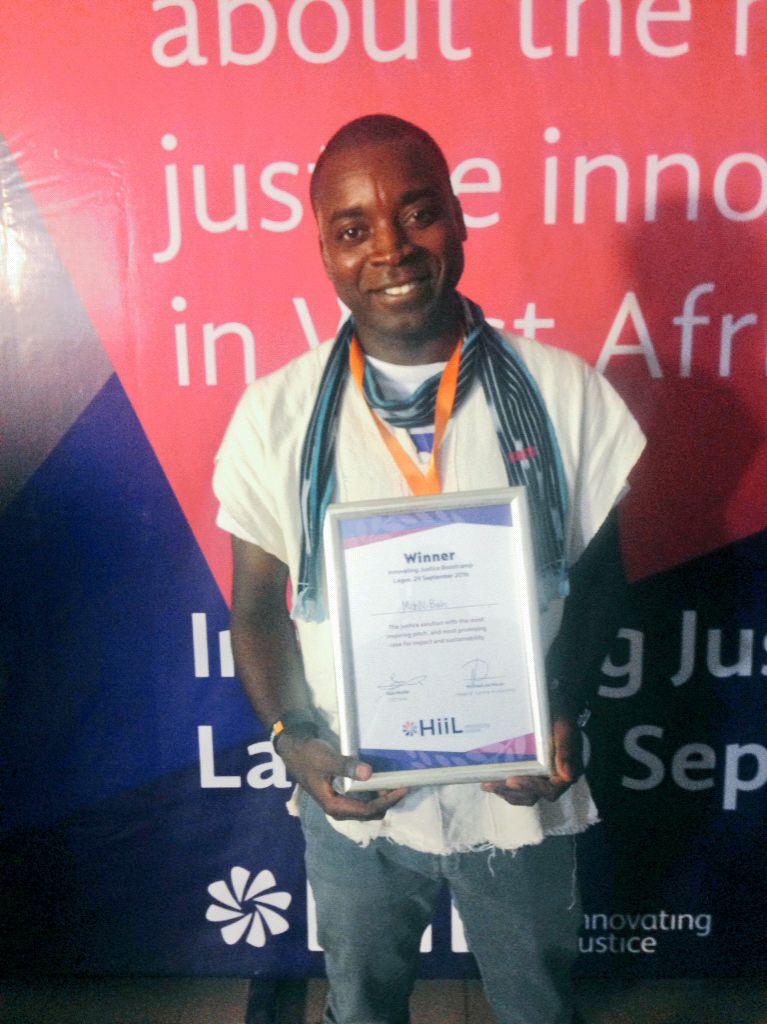 Ope Olugasa, CEO Lawpavilion agreed with his idea that such is really needed in Africa.

Moh Ni Bar will be jetting to Hague in Netherland for the final stage of  the competition.

Photos at the Event 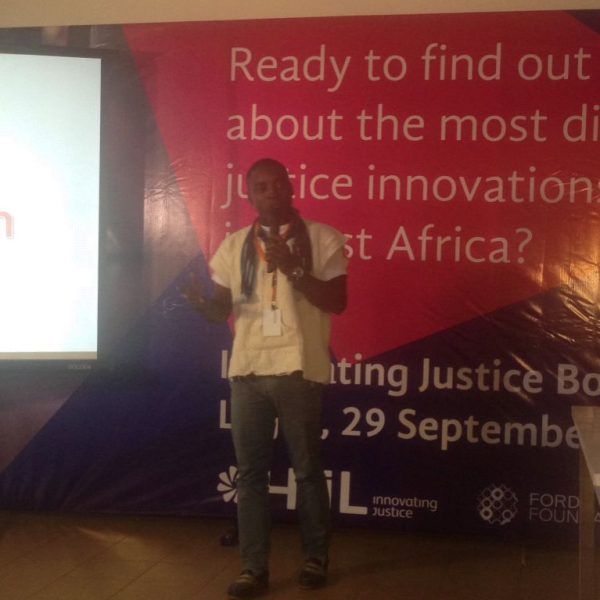 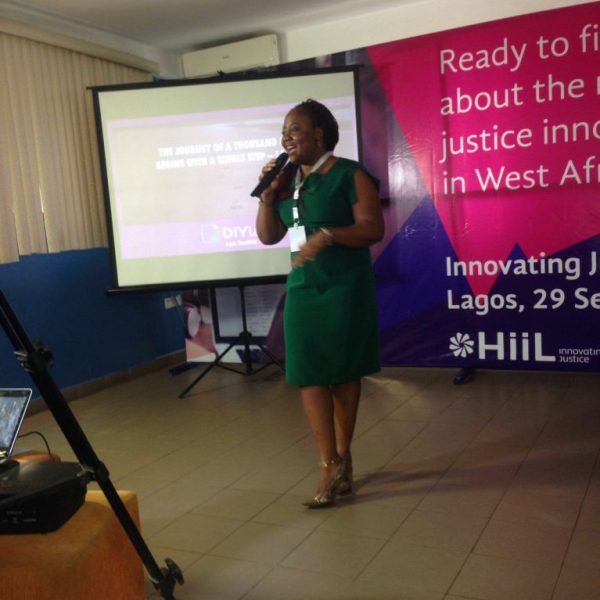 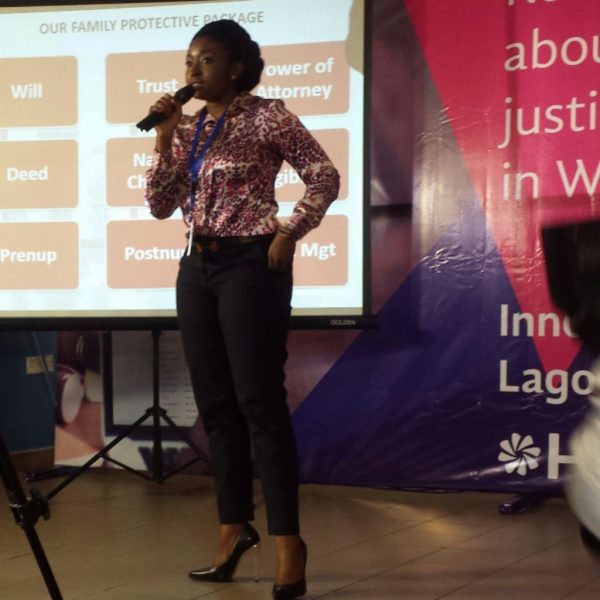 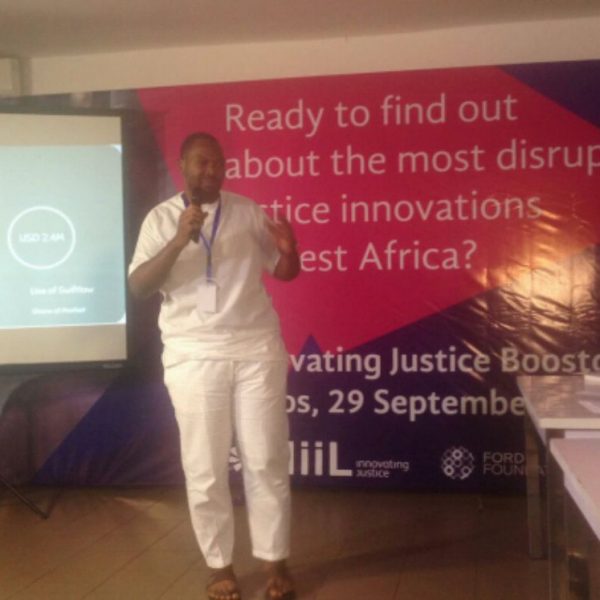 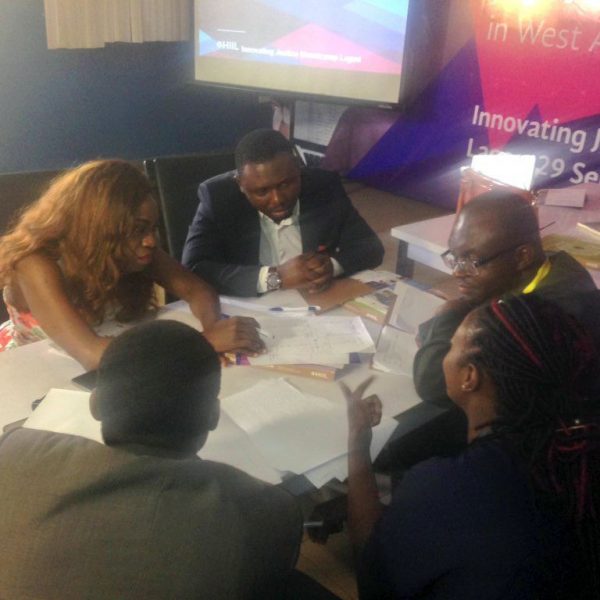 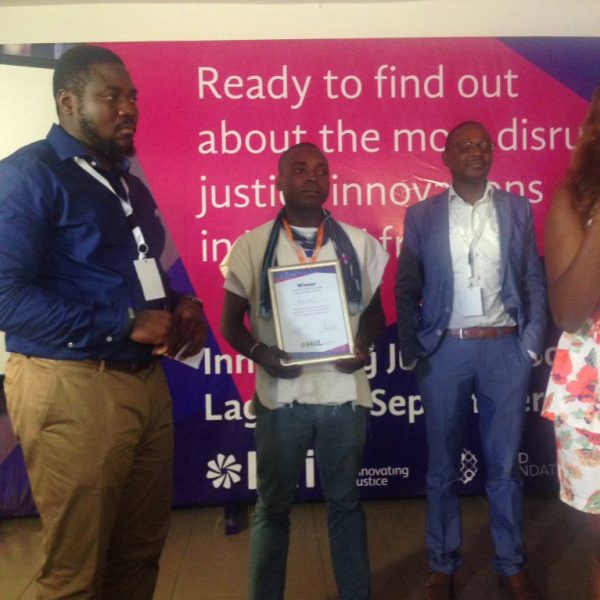 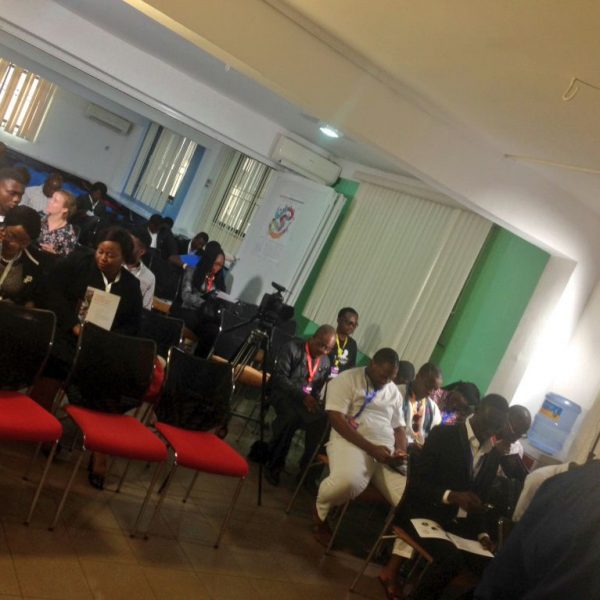 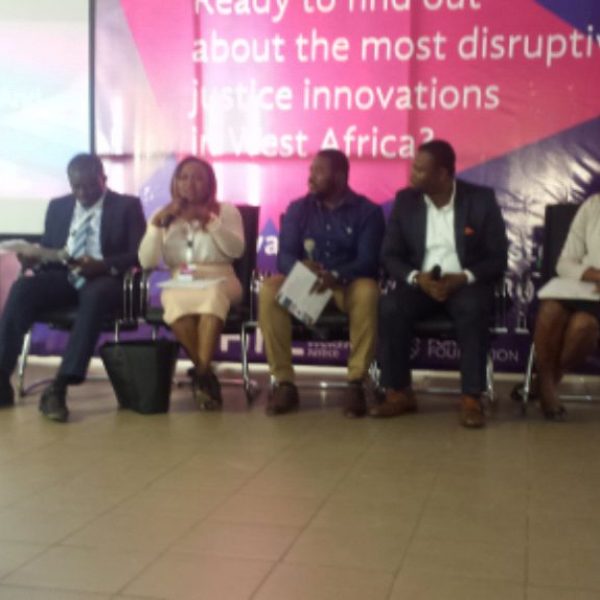 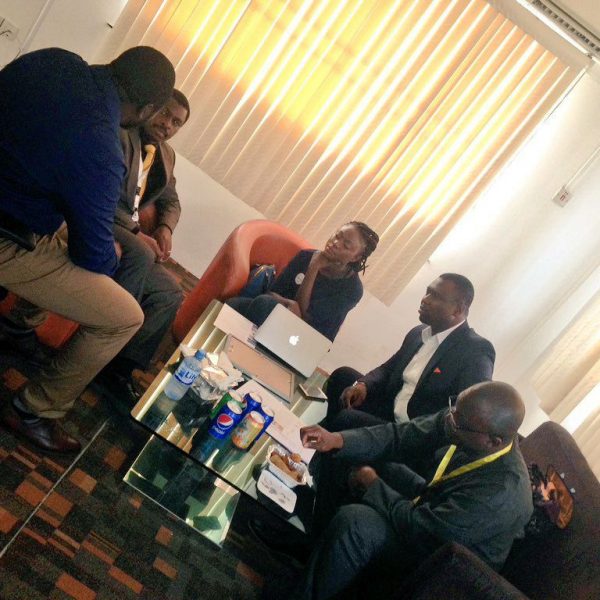 Attendees at the event