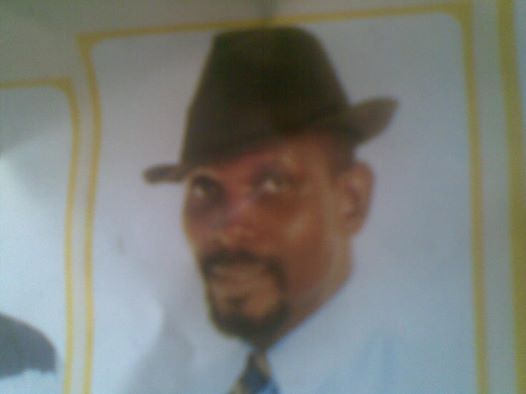 His name is Bar. Dave Ofumadu, he is a member of the NBA Benin Branch. Dave was traveling from Akure to Benin where he went for a matter in court when he met his untimely death in a ghastly motor accident which occurred along Benin Akure Road on Tuesday 6 December.

The painful part is that for four days Dave’s corpse was abandoned at the scene of the accident by both the Police and Road Safety who claimed they had evacuated all those involved in the accident.

Dave’s body was left at the scene of the accident or perhaps he may have died the most painful of death waiting for help that never came until four days!

According to Dave’s friend  and colleague, Mr. Edion Richie “my colleague died in this accident and four days after his death both the Police and Road Safety officials left him in the vehicle and even when we got to their office they lied to us. They said everyone in the vehicle had been removed. We took it upon ourselves to visit the scene and we found my colleague in the vehicle. Four clear days after. That is how bad this country has become.”

Could Dave have had a chance to survive this accident? Was his death avoidable?

Both the Police and FRSC should be held accountable for this gross negligence.

We can only pray that Dave’s family, friends, colleagues, NBA Benin Branch and all those who mourn his death find the fortitude to bear the loss.

May his soul find rest! 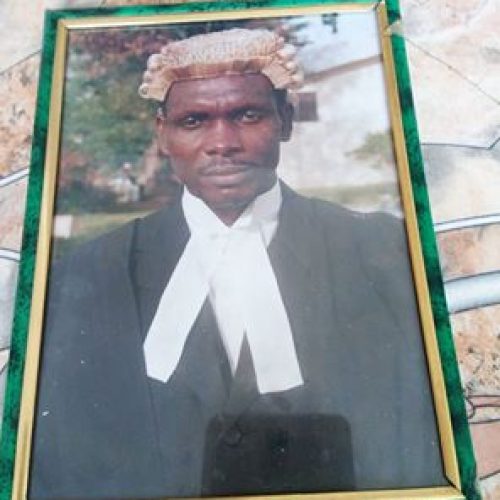 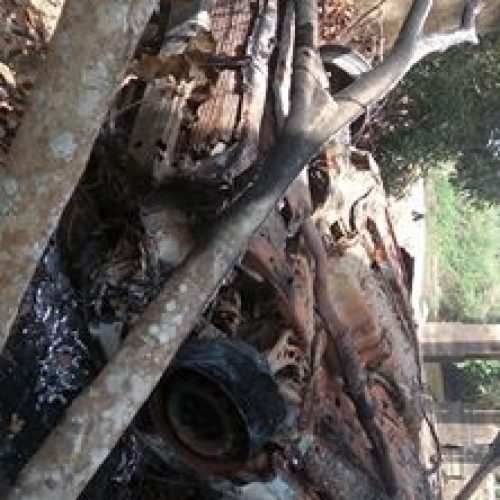 Police to pay US Muslim Woman $85,000 for Forcefully Removing Her...