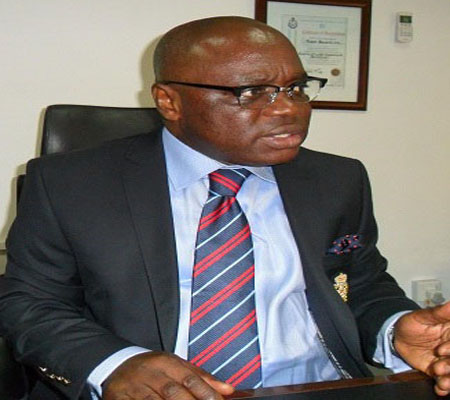 A Senior Advocate of Nigeria, Dr Joseph Nwobike has stressed on the importance of preparing a will as a way of reducing rancour among the children a person who dies intestate.

Nwobike, who was a guest speaker during the installation of the president of Rotary Club of Okota, Mr Olanrewaju Ismaila Oliyide, expressed serious concern over the imperative of writing a will.

Speaking on: ‘imperative of will as panacea to obviate future problems on devolution of property after death”, he stated further that preparing a will also gives the testator the opportunity on how his estate will be disposed after his death.

“A will is the last testamentary disposition of a person on how his property should be dealt with after his death. The will, he further stated, must be made voluntarily, signed and witnessed according to law.

He stated that the guiding principles which are: is it the truth? Is it fair to all concerned? Will it build goodwill and better friendships? Will it be beneficial to all concerned? will assist Nigerian leaders to become selfless and lead according to the rule of law.