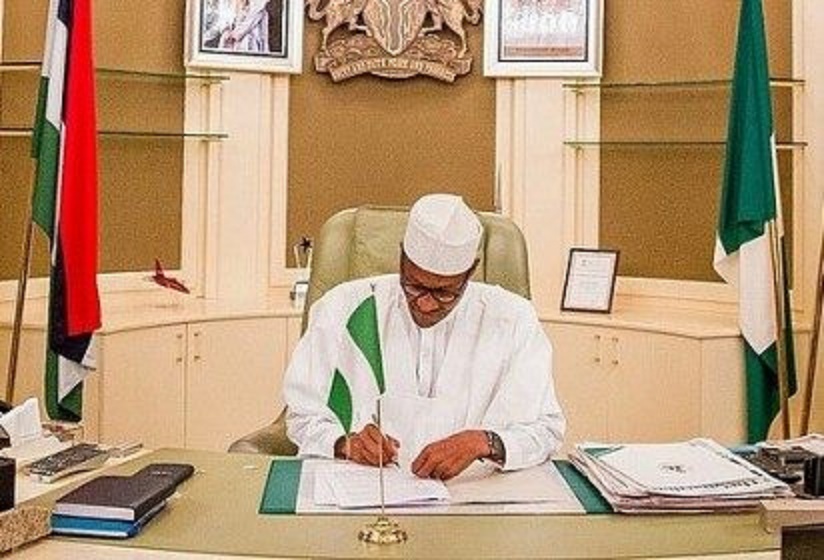 President Muhammadu Buhari has assented to eight Bills passed and transmitted to him by the National Assembly.

By this development, the Bills, which border on different sectors, including the economy, automatically become laws.

Addressing State House correspondents at the Presidential Villa late yesterday, his Senior Special Assistant on National Assembly Matters (Senate), Senator Ita Enang, said, “Mr. President expresses his appreciation to leadership and membership of National Assembly for the great work they did in considering the Bills and the details that have gone in to consider the Bills.”