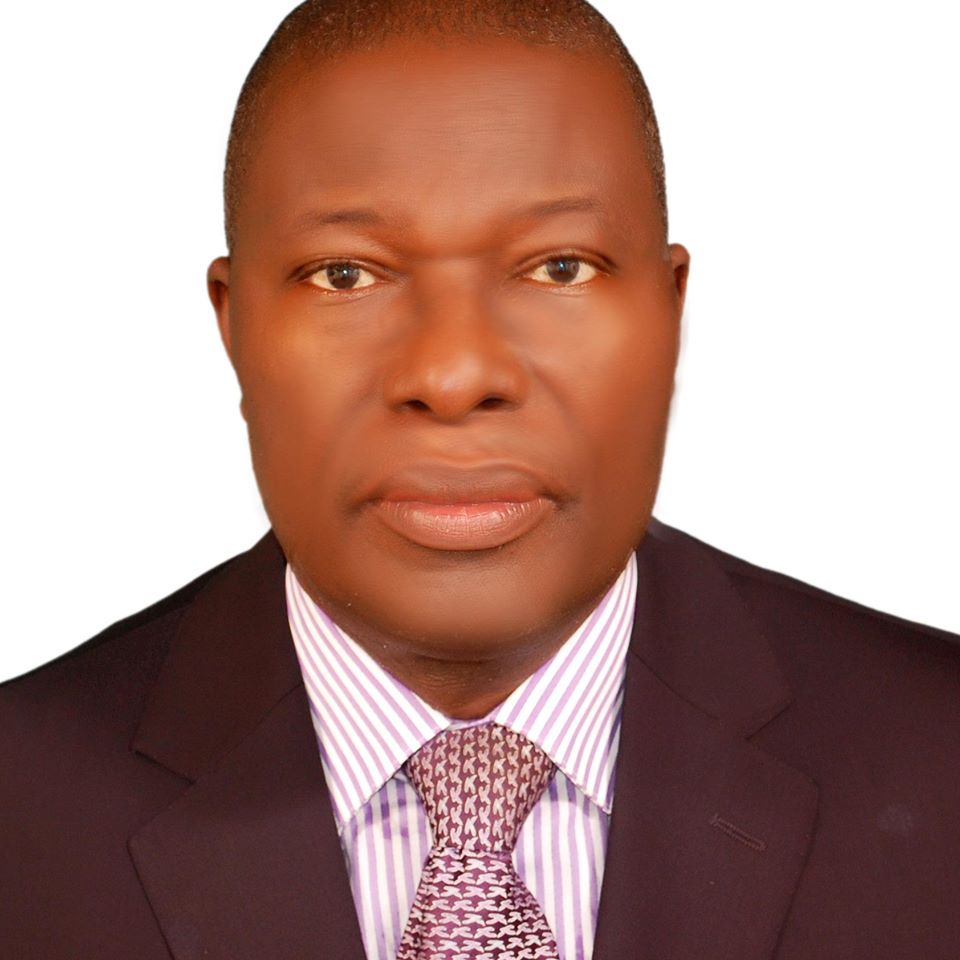 I have read in the social media and several newspapers  since the night of Tuesday, October 18, 2016, a letter purportedly written by Honourable Justice John I Okoro, JSC, and addressed  to the Honourable Chief Justice of Nigeria and Chairman, National Judicial Council.

In the said letter, Justice Okoro alleged that I led Mr Umana O. Umana to visit with him in his residence without giving any details of such visit. Many reactions have followed. I’m constrained to make this statement for record purpose:

1. I have known, in adult context, Hon Justice  Okoro for more than three decades now. He is my brother;

2. We mutually visit each other in our homes, sometimes physically walking across in there. We also  attend each other’s functions;

3. For example, in November 2014 when my son married in Lagos, my brother, Justice Okoro, spent three days with us for the event in Lagos despite his crowded schedule as a Justice of the Supreme Court of Nigeria. I remember very well that ‘politicians ‘ from Akwa Ibom State did not find it fit to  attend the landmark event;

4. I have never led anyone to Justice Okoro nor attended any meeting in his house where the issue of bribery, corruption of any kind or perversion of justice was discussed. Of course, I could never have and will never contemplate such as it is against my personal principles informed by my relationship with the Almighty God. I stand always for the truth, integrity and fairness;

5. I live and work above politics and partisanship. I strive for a greater Nigeria and Akwa Ibom State and not the destruction of anyone or institution;

6. It is so sad for me watching strong ties of relationships and blossoming careers built on handwork being eroded by ‘politics’; and

7. Let me repeat the prayer I shared with Justice Okoro’s family the moment I heard about the sad event, based on 2 Thessalonians 1:6 – ‘since it is a righteous thing with God to repay with tribulation those who trouble you’.