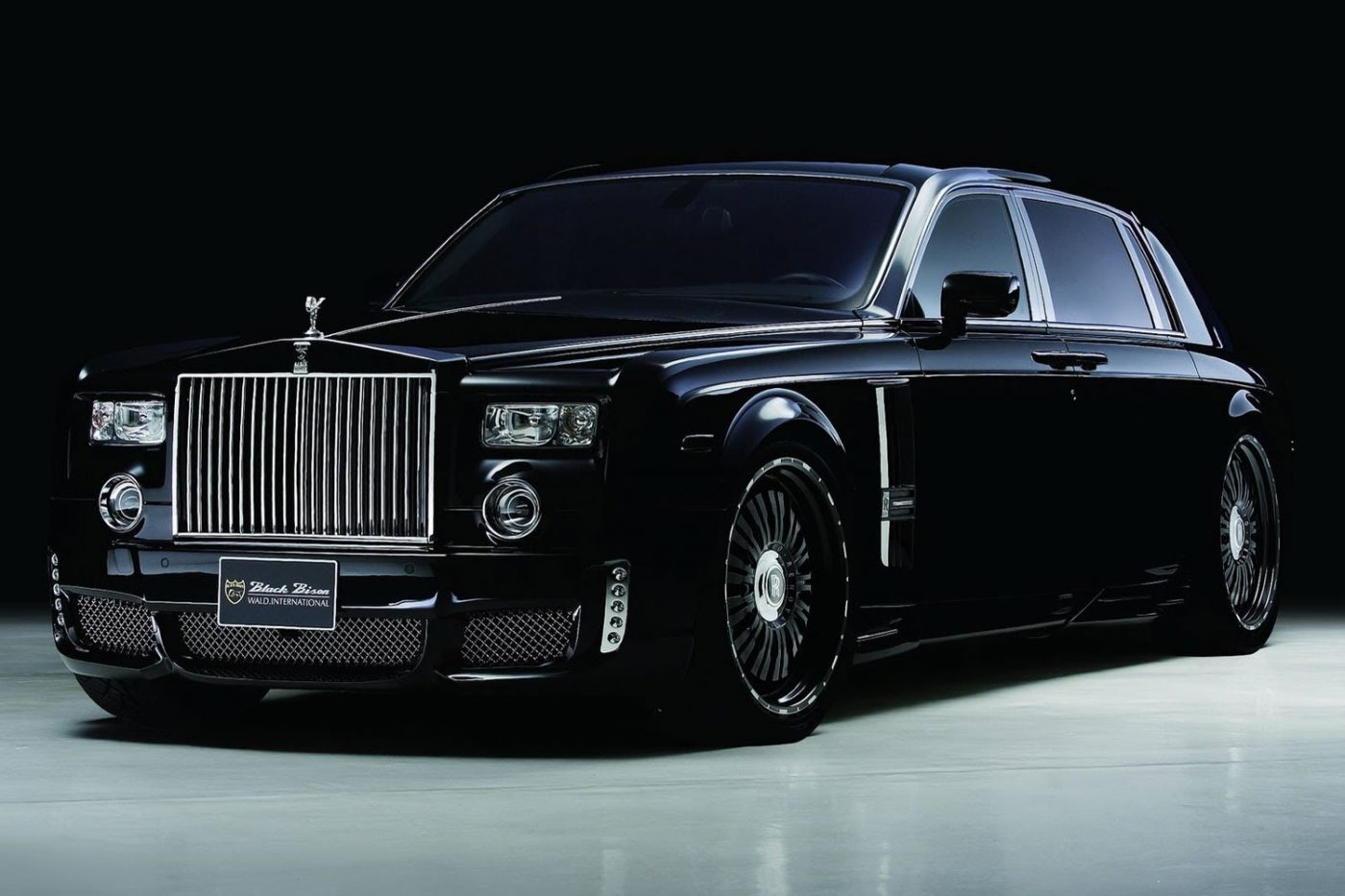 Detectives found a Rolls Royce in the fleet of about 15 cars of one of the seven judges under investigation by the Department of State Services (DSS), Our reporter learnt yesterday.

The judge was said to have hired a notable construction firm to build his palatial home and imported furniture from Brazil, Argentina and Spain.

The judge, said a source close to the investigation, once conducted his “poor colleagues” around his mansion.

Another judge told the DSS that he did not know how N18million was paid into his account and he did not get alert to enable him complain to his bankers.

One of the judges also said the money found in his account was his accumulated medical allowances.

Another judge was found to have submitted three assets declaration forms to the Code of Conduct Bureau (CCB).

The asset forms of the seven judges, who were arrested last weekend in a controversial sting operation, were being analysed by the DSS yesterday.

The Federal Government has foreclosed the return of all the seven judges to the bench.

The government believes the judges cannot be in the dock and be adjudicating at the same time.

Of the seven Justices, Tsamiya, Umezulike and Auta have been recommended for sanctions by the National Judicial Council (NJC).

Detectives have uncovered more corrupt practices traced to some of the judges undergoing probe, the source said, pleading not to be named because he is not permitted to talk to the media.

The source said: “Operatives have discovered that one of the judges owns a mansion which was contracted to a construction firm at a huge cost. In fact, the judge imported furniture from Brazil, Argentina and Spain.

“At a stage, he conducted his ‘poor colleagues’ round the mansion in an open display of affluence. The judge has about 15 cars, including a Rolls Royce. This Rolls Royce was imported.

”During interrogation, another judge told DSS team that he did not know how and when N18million was lodged in his account because he was not getting alert from his bank. But we have evidence of withdrawals from the account.”

He said instead, the government had asked the NJC to suspend them, pending the conclusion of their trial.

Those who may not be allowed back to the bench are Justice Ngwuta, Justice Okoro, Justice Ademola and Justice Pindiga.

The source said the judges could be retired.

He said however that the judges will still go through trial to enable Nigerians know that “they were actually caught in the act”.

“The position of the government is that none of these judges will be allowed back to the bench in the interest of the nation’s Judiciary. They cannot be arraigned in the dock and at the same time be adjudicating or attending to cases.

“It is left to the NJC to allow the affected judges to keep off the bench until their fate is determined. But certainly, they will face trial and the outcome will determine whether or not they will be retired or dismissed.

“We are expecting the NJC to do the needful by suspending the judges.”

It was gathered that President Muhammadu Buhari and Chief Justice Mahmud Mohammed had actually met on the arrest of seven judges.

A source said: “The CJN sought for audience and met with the President on Saturday on the arrest of the judges. I think they compared notes but no one can give you the details.

“I think the President must have briefed the CJN on the security reports at his disposal.”